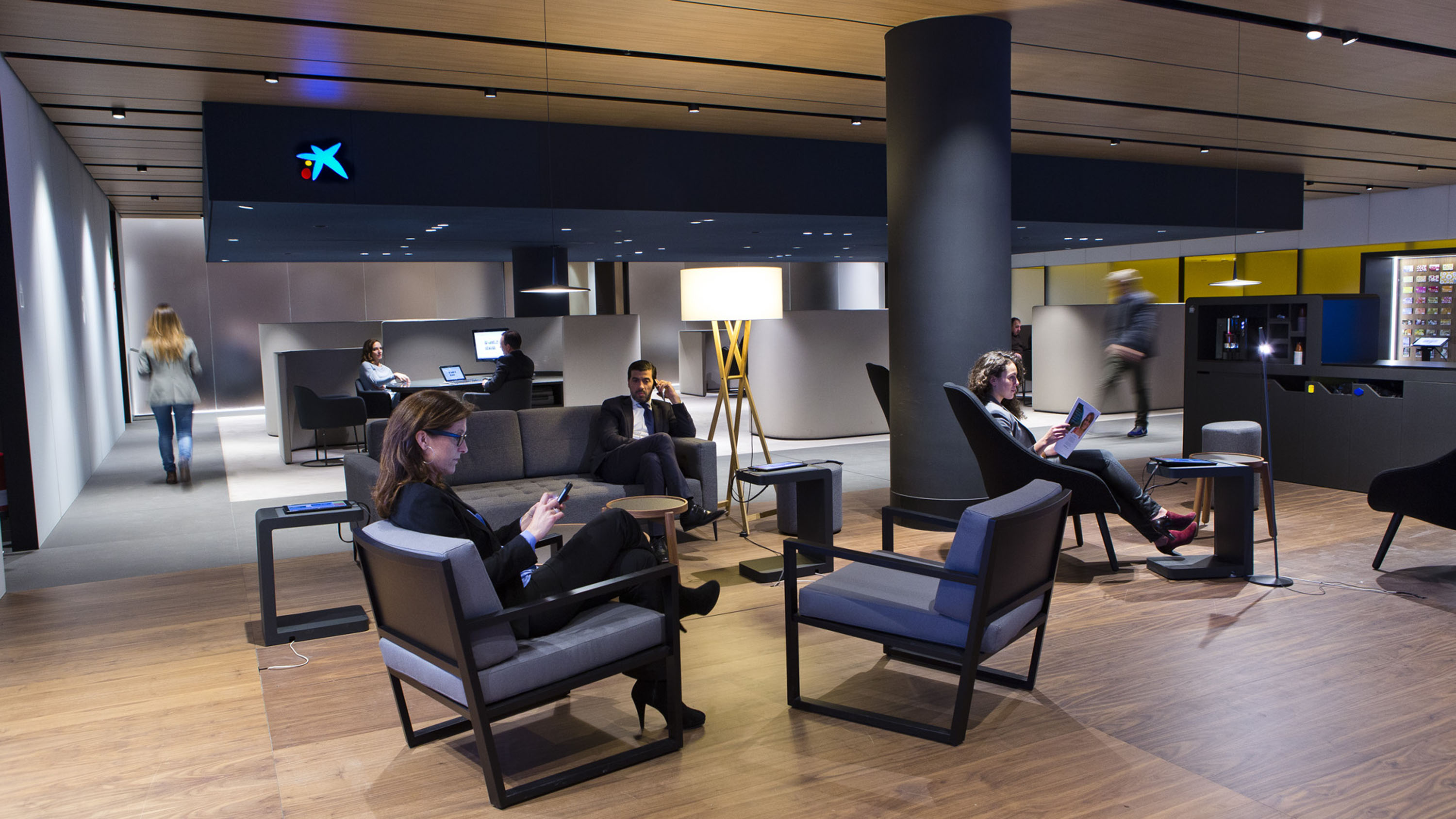 • The analysis assesses 400 financial institutions and considers sustainability criteria in the areas of governance, the environment and society.

• As a result of its operations, CaixaBank ranks seventh among European banks and ninth in the world.

This analysis assesses and ranks the performance of financial institutions on their contribution to the transition towards and more inclusive and sustainable future on the basis of 32 indicators across the areas of governance, the environment and society.

CaixaBank’s result in the Financial System Benchmark represents further recognition of the bank as an international trailblazer in sustainability and comes following other recent awards received by the company in the same area. In October this year, Sustainalytics ranked CaixaBank as the best bank in Spain in its ESG risk rating, and in June, FTSE4Good identified CaixaBank as one of the most sustainable banks in the world.

Moreover, as a founding member of the Net Zero Banking Alliance, CaixaBank recently announced its commitment to achieving a 30% reduction in the emissions intensity of its loan portfolio in the electricity sector and a 23% reduction in emissions in oil and gas by 2030.

CaixaBank, a European leader in sustainability

CaixaBank has strong historical links to the social impact of its activity, and as a result it takes responsibility for driving a positive economy aimed at the well-being of people. With this goal in mind, the bank has developed a Sustainable Banking Plan, part of CaixaBank's new Strategic Plan, which includes its proposal to overcome challenges such as the promotion of sustainable finance, inequality, climate change and unemployment.

Sustainability is one of the three pillars on which it stands, with a view to achieving the Group's results, and it sets out three ambitions: driving the sustainable transition of companies and society, leading the positive social impact and encouraging financial inclusion, as well as fostering a responsible culture by being a benchmark in governance. CaixaBank aims to offer €64 billion in sustainable financing by 2024.

In this space, CaixaBank has been a leader in sustainable financing in Europe during the first half of the year, according to the Refinitiv ranking, which puts the bank in the top position of the EMEA Top Tier Green & ESG-Linked Loans. CaixaBank also claimed first place in green financing in Europe in the first half of 2022, according to the League Table Green Use of Proceeds – Top Tier Lender by Bloomberg.

As a result of its work, CaixaBank features on the most relevant sustainability indexes in the world, and is assessed by the most specialised analysts. Its presence on the likes of the Dow Jones Sustainability Index, the above mentioned FTSE4Good indices, and on the A List of the CDP Climate Change in which it is the only Spanish bank included, is noteworthy. 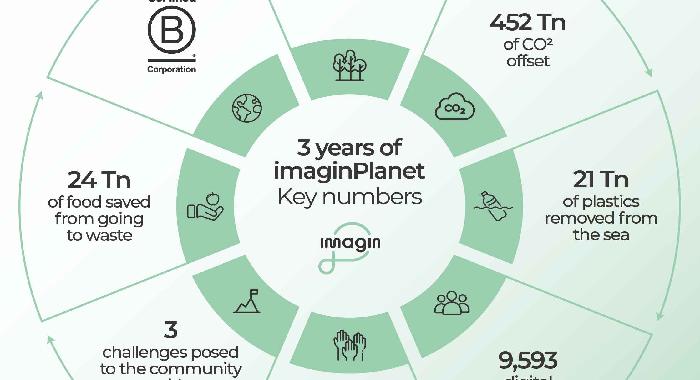