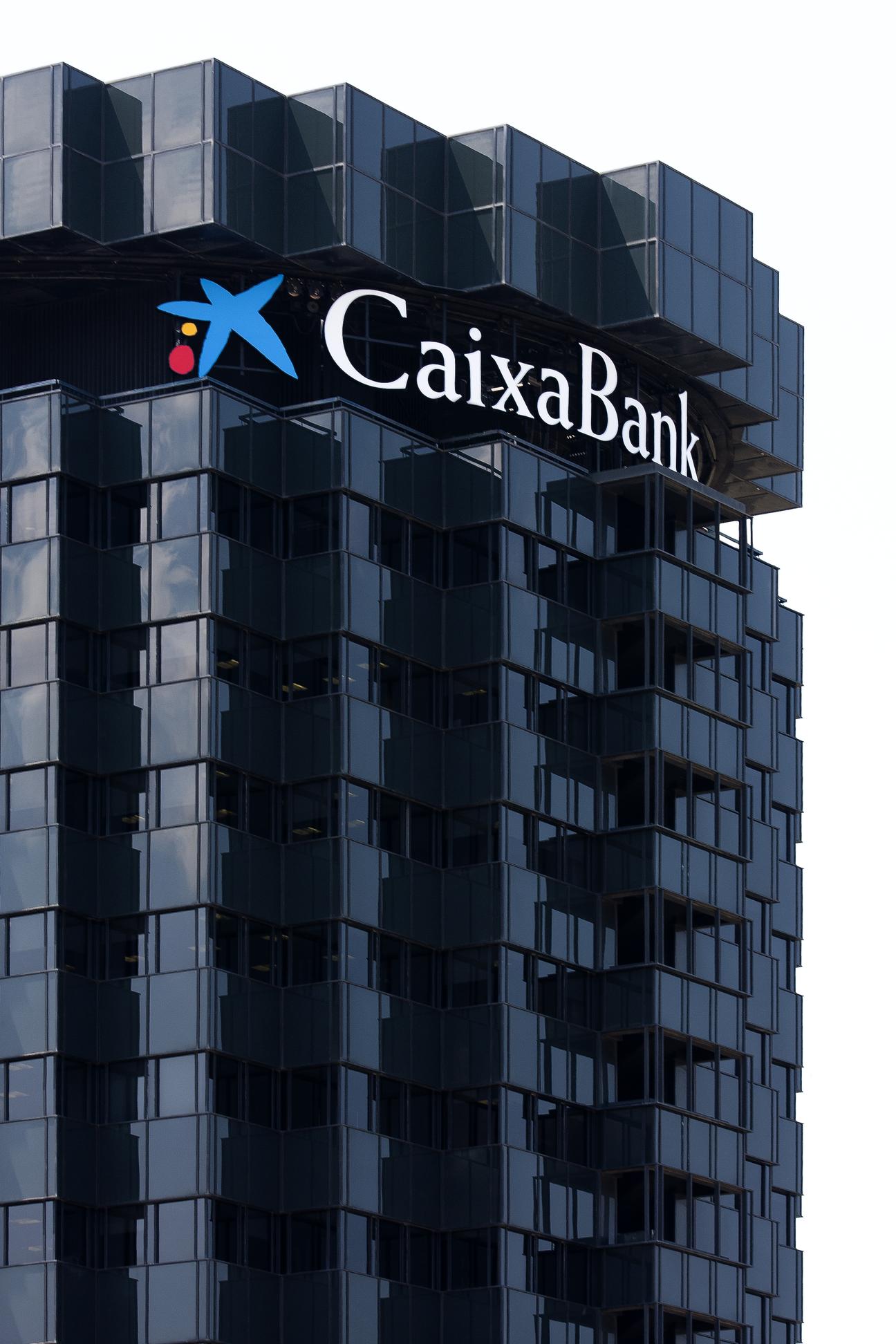 • Both companies have established a payment of €650 million for the extension of the agreement, which will be effective through SegurCaixa Adeslas, entity integrated in Grupo Mutua and partially owned by CaixaBank.

• The agreement will allow for the expansion of the distribution of Non-Life insurance to six million retail customers acquired as part of the Bankia integration.

• Mutua Madrileña had already expanded its bancassurance agreement with CaixaBank in 2013 and 2015, after the integration of Banca Cívica, Banco de Valencia and Barclays networks.

Mutua Madrileña and CaixaBank have signed the extension of the strategic alliance established in 2011 between the bank and the insurer that formalizes SegurCaixa Adeslas’ access to the new business resulting from the integration of Bankia.

The value of the transaction has been set at €650 million and will be paid through SegurCaixa Adeslas, a entity integrated within the Grupo Mutua and partially owned by CaixaBank, and which articulates the distribution agreement in relation to bancassurance between both companies. SegurCaixa Adeslas is 50%-owned by the insurer chaired by Ignacio Garralda, while the bank chaired by José Ignacio Goirigolzarri owns a stake of 49.9%.

The extension of the allliance will allow SegurCaixa Adeslas to increase its exclusive distribution capacity of Non-Life insurance to six million retail customers, which represents an increase of around 50%.

The expansion agreement underscores Mutua’s commitment to supporting CaixaBank in its growth strategy, which Mutua already demonstrated during the integration of the Banca Cívica and Banco de Valencia networks in 2013, as well as the Barclays network in 2015.

For Grupo Mutua, this agreement is alligned with its strategy of further diversification of its business, mainly through international expansion, the growth of its asset management activity, the entry into the mobility sector, and the opening of new distribution channels, such as the alliance with CaixaBank and the partnership recently signed with El Corte Inglés.

For CaixaBank, the extension of the alliance with Grupo Mutua through the agreement with SegurCaixa Adeslas signifies the completion of the reorganisation process of its insurance business following the integration, which also involved the acquisition of a 51% stake in Bankia Vida and the conclusion of the Non-Life insurance agreement.

The extension of the agreement also represents a significant opportunity to extend its products offering to six million clients with a high growth potential, due to lower insurance services penetration in Bankia’s network if compared to CaixaBank’s network. The bank has a unique model based on advisory services and specialisation, with product diversification as one of the key aspects in its commercial strategy.

A very productive relationship with high contribution towards revenues and profit

CaixaBank and Mutua Madrileña formalised a strategic alliance in July 2011, whereby the insurer acquired a 50% control-stake of SegurCaixa Adeslas and signed an exclusive and indefinite distribution agreement for the Health, Home, Car and the remainder of the Non-Life insurance products of SegurCaixa Adeslas through CaixaBank’s branch network, the largest in the country. The agreement signed today relates to the second part of the alliance.

The positive results that the initial partnership has yielded, for both Grupo Mutua and CaixaBank, and which exceeded initial expectations, were a key driver to the latest extension of the alliance. With regards specifically to Grupo Mutua, chaired by Ignacio Garralda, SegurCaixa Adeslas’ total net contribution to the P&L has already surpassed the initial investment of €1.07 billion.

The strong performance by SegurCaixa Adeslas, with Javier Mira as executive chairman, who is also general director at Mutua Madrileña, is showcased both in its P&L and in its business performance, which have traditionally overperformed the sector average.

The agreement signed with CaixaBank in July 2011 led Mutua Madrileña to securing the first position in the general insurance ranking in Spain and, through Adeslas, it has also become the leader in the Health business.