For the fourth year in a row, CaixaBank is supporting Equality Week, with internal and external initiatives to celebrate International Women's Day 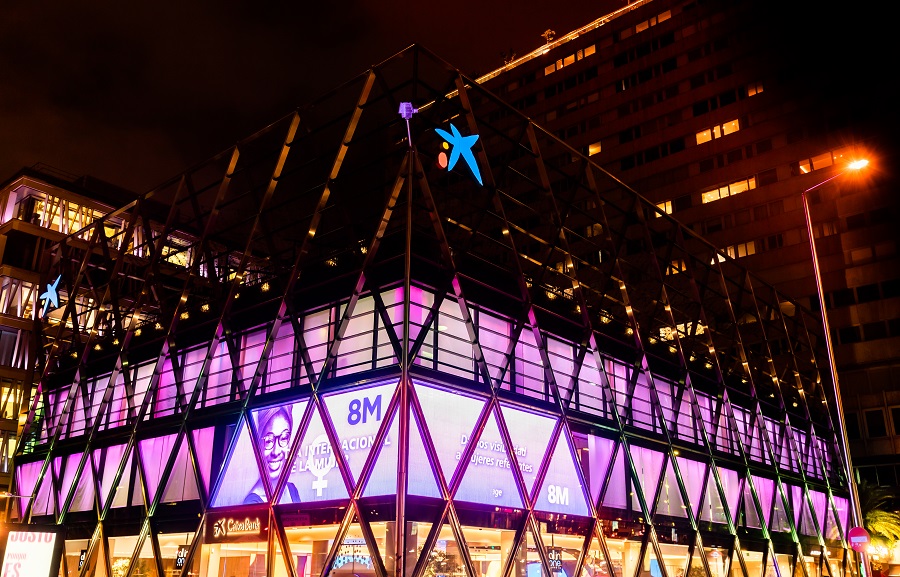 All in One Madrid

• The company is among the world's top five in Bloomberg's 2022 Gender Equality Index.

• 41.3% of managerial positions in CaixaBank are held by women, who also represent 40% of the Board of Directors, one of the highest percentages in the industry.

• In 2021, MicroBank granted a total of 3,835 loans, worth 52 million euros, to women entrepreneurs to help them open or expand their businesses.

• Women-owned enterprises constitute a minority at 15.5%, a challenge which some of these initiatives aim to address

Diversity, meritocracy, equal opportunities and talent recognition are some of the pillars of CaixaBank's corporate culture. Under these principles, the bank aims to set a benchmark for its employees, promoting inclusion and participation and bolstering projects that promote equality, both within the company and across society. Testament to this is the fact that 41.3% of managerial positions at CaixaBank, and 40% of its Board of Directors positions, are held by women. These are some of the highest percentages in the sector. In addition, 56.9% of all staff are currently female.

Something that embodies this corporate culture is MicroBank, CaixaBank's social bank, which in 2021 granted a total of 3,835 loans to women entrepreneurs, worth 52 million euros. Women represent 37% of all entrepreneurs who opened or expanded a business with financing from MicroBank. The average recipient has a university degree (36% of the total), is between the ages of 36 and 45 (32%) and was unemployed before receiving the microloan (26%).

Women provided various reasons for becoming entrepreneurs. 30% of them stated that their motivation was to become financially independent and become their own boss, 27% saw a clear business opportunity, 18% wanted to work doing what they like and 14% were unemployed and saw opening a business as giving them a chance to have a job. With respect to the sectors preferred by women entrepreneurs financed by MicroBank, 50% are in businesses related to professional services, 28% in commerce, 18% in the hospitality industry and 3% are in the primary sector.

From 7 to 11 March, CaixaBank will organise, for the fourth consecutive year, Equality Week, with internal and external activities to commemorate International Women's Day. The goal is to shine a light on the importance of diversity and equality in companies and society through actions that prompt debate and reflection in both employees and customers, through lectures, communication campaigns and recognition of prominent women.

The company is also collaborating with the second edition of Barcelona Woman Acceleration Week (BWAW), an event organised by the Consortium of the Barcelona Free Trade Zone and the Incyde Foundation of the Spanish Chambers of Commerce. In addition, the company is sponsoring European Diversity Month in Spain, an initiative led by the Diversity Foundation and the European Commission that will be held throughout Europe in May for the second consecutive year. The company has also joined the board of the Diversity Foundation for a two-year term and is the organisation’s only Corporate Trustee.

CaixaBank is also taking part in the Youth and Leadership Programme, led by the 50&50 Gender Leadership consultancy, which specialises in women's equality and leadership programmes in an effort to create tomorrow's leaders from today's young female students.

In addition, the company is a strategic partner in the Womanthon, an initiative that will be held in Barcelona and that, on 10 and 11 March, will bring together women from sports and the corporate world. There will be inspirational talks, workshops and exercises to try to put an end to the barriers that keep women from advancing in organisations.

The company is also organising speeches and lectures all over the country on women's issues, such as female empowerment, business ownership to change the world and functional diversity.

Female entrepreneurship, one of the challenges

According to the study “Analysis of the next generation of start-ups in Spain and Portugal”, commissioned by CaixaBank through DayOne, in collaboration with IESE, female entrepreneurship remains a big challenge, both in the Iberian Peninsula and Europe-wide, where only 15.5% of entrepreneurs are women. Compared to the previous year, the percentage of start-ups led by women in 2020 remained at 12%; only 27% of the companies in the sample were founded, at least in part, by a woman.

By contrast, there was an increase in the number of start-ups founded by men, going from 50.4% to 53% in one year. The higher percentage of women is concentrated in start-ups involving the health sector and social impact.

To promote and showcase gender, functional and generational diversity, CaixaBank is counting on the Wengage diversity programme, a wide-ranging project developed by individuals from every part of the company. It is based on meritocracy and on promoting equal opportunity and includes more than 40 internal and external initiatives. For example, Wengage includes internal measures to promote flexibility and work-life balance, to showcase diversity and to enhance the role of women through training programmes and mentoring plans for women, through which company executives advise female professionals on their career paths.

To face the next challenges both inside and outside the company, and continue to set an example for our staff and our customers, the company is working on a new action plan for the Wengage programme. This will include new internal and external challenges, such as consolidating gender diversity in senior and middle management positions and continuing to be the leading financial institution in diversity and inclusion for customers and business segments through the development of unique initiatives.

Recently, CaixaBank presented, in collaboration with Analistas Financieros Internacionales (Afi), the 12th ClosinGap Report: ‘Opportunity cost of the gender gap in rural areas’, which reflects how the gender gap is intensifying in rural communities, with greater job insecurity, under-representation in decision-making and a worse work-life balance.

In addition, for the second year in a row, it supported the mentoring programme promoted by the AED, ‘Cross Mentoring for tomorrow's female leaders’. This programme helps to promote a culture of equal opportunity for professional development within large businesses.

For a group like CaixaBank, with deep roots in society and a vocation of leadership, it is imperative to carry on steadfastly promoting gender equality and diversity in teams across all areas.

Acknowledgement and adherence to international programmes

It also boasts distinctions such as the Equality in Business Badge (DIE), managed by the Women's Institute, and has been recognised by the Másfamilia Foundation with EFR Certification (Family Responsible Company). It has received various recognitions, such as the 25th anniversary of the FEDEPE Award (the Spanish Federation of Female Managers, Executives, Professionals and Entrepreneurs). Furthermore, in 2020 the Fundación para la Diversidad granted CaixaBank the recognition of the best practice of a major corporation for its diversity programme Wengage. In addition, CaixaBank ranked first in Spain in the 2021 EWoB Gender Diversity index. It is also part of the new IBEX Gender Equality Index.

For its part, CaixaBank Asset Management has been recognised as a “European Leader in gender diversity” for the second year running, and as the “Asset Manager with the best gender representation" for the first time, in the category of firms with 20 to 50 managers at Citywire magazine's Gender Diversity Awards.

CaixaBank is associated with the international programme Target Gender Equality and the Women’s Empowerment Principles, of the United Nations; and the Diversity Charter, promoting equal opportunities and anti-discriminatory measures. It is also a member of Closingap, the cluster that studies the economic impact of gender gaps in Spain.

It is also one of the entities associated with the STEAM Alliance for Female Talent “Girls on the Science Stand”, an initiative led by the Ministry of Education and Vocational Training to promote STEAM careers in girls and young women. 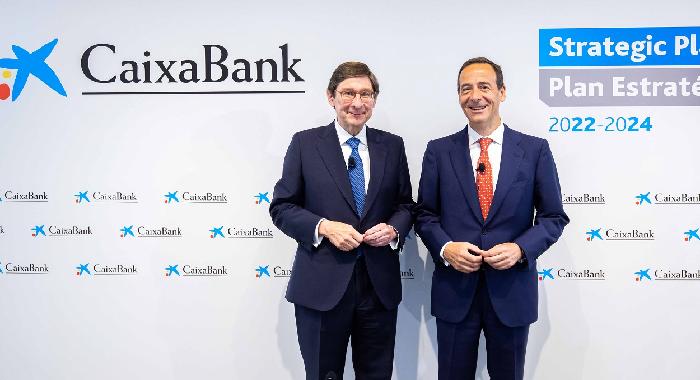 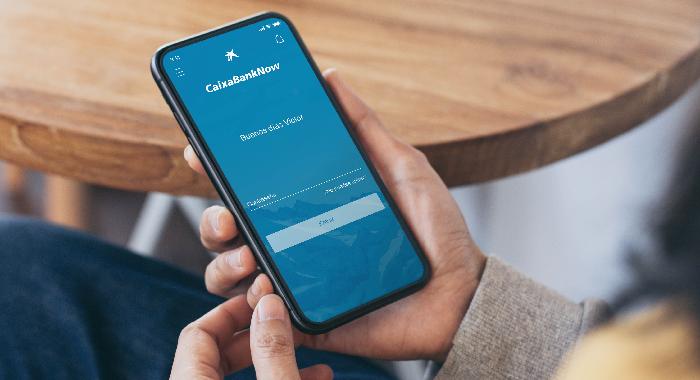