Europe remains the best region for the internationalization of Spanish companies, according to the 2017 ICIE 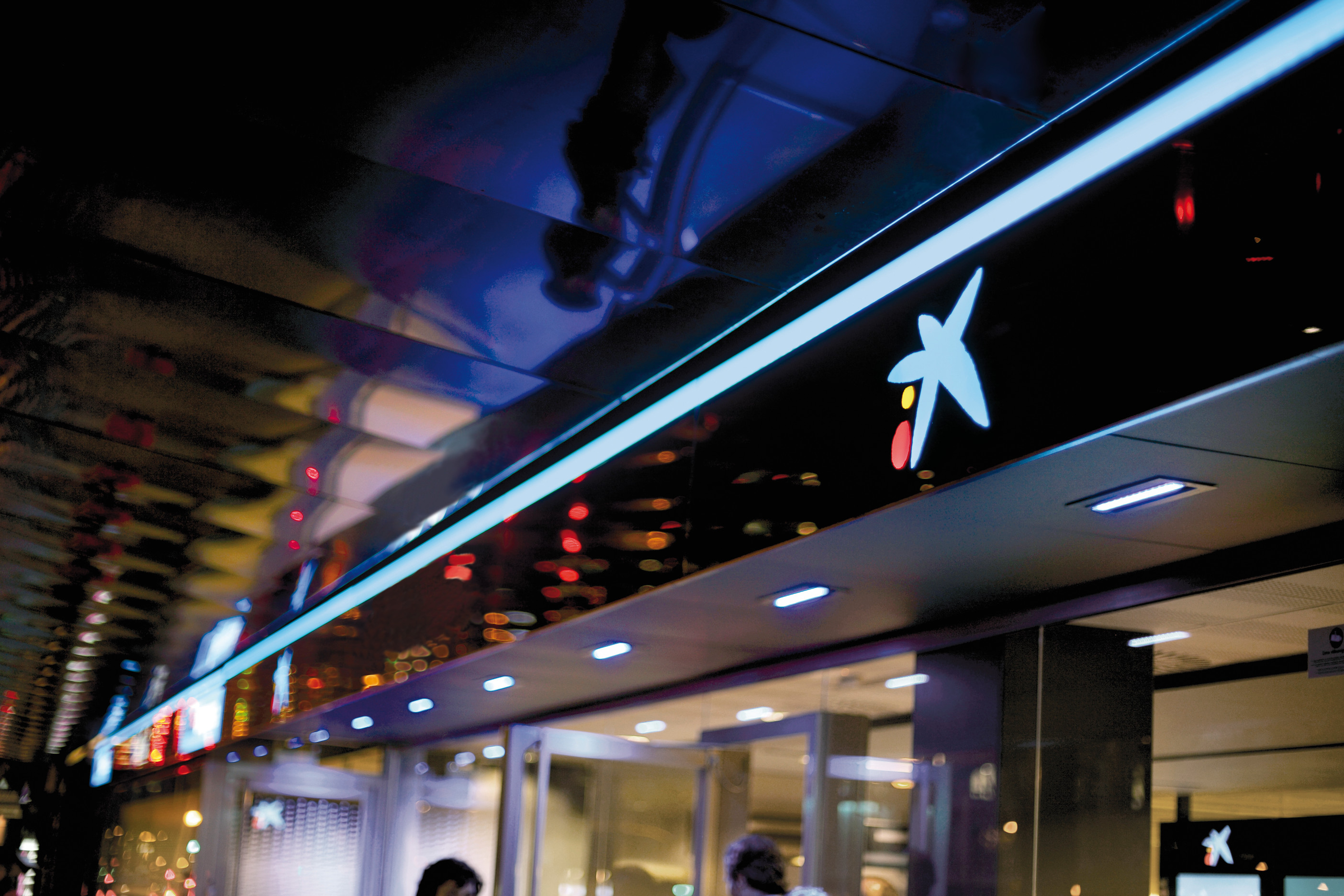 • CaixaBank evaluates key indicators from 67 countries, providing the information free of charge to its business clients at www.caixabankresearch.com

CaixaBank has published the second CaixaBank Index for Business Internationalization (2017 ICIE, in its Spanish acronym), which evaluates all the key factors that shape decisions at Spanish companies regarding international expansion in a given country.

According to the 2017 ICIE, Western Europe once again offers the best conditions for Spanish companies’ international growth. As a whole, they are geographically closer to Spain, offer advanced administrative and legal frameworks, have a well-trained labour force, robust purchasing power, and solid financial and institutional environments, among many other positive aspects. Specifically, 8 the top 10 countries in the ICIE ranking are in Western Europe. By countries, the United Kingdom remains the best country for the international growth of Spanish companies, practically tied with the United States and France.

America as a whole is the second-best region for Spanish companies to drive internationalization, albeit someway behind Western Europe (with the exception of the United States). Mexico and Brazil, the two largest economies in Latin America, are high on the index (14th and 22nd respectively). In Brazil’s case, despite the challenges facing the economy, the fact that numerous Spanish companies already operate in the country ensures that it remains relatively attractive.

Support for the international growth of companies

The aim of the ICIE, which CaixaBank Research runs in partnership with the CaixaBank Foreign Trade Department, is to provide support to those companies looking to expand internationally, whether by selling products abroad, seeking foreign suppliers, or any other investment process.

Specifically, the ICIE covers a total of 67 countries, including both advanced and emerging economies, to create a ranking according to how appealing said countries are for Spanish businesses. The index is comprised of five key pillars that represent fundamental issues on which international growth decisions are often founded, such as a country’s accessibility, ease of operating in the same, commercial appeal, financial climate and stability.

The 2017 ICIE features an interactive new tool that allows companies to personalise their own internationalisation index, allocating values to each country based how important the five key aspects are for their businesses. Full information is available to companies free of charge at the CaixaBank Research website (www.caixabankresearch.com).

The initiative complements the CaixaBank value proposition, seeking to provide outstanding consultancy to companies that aspire to diversify their businesses and extend operations into international markets.

The bank of choice for companies

During 2017 CaixaBank consolidated its standing as the bank of choice for businesses. According to a market penetration study by FRS Inmark, 48% of Spanish companies with turnover of between €1 million and €100 million are CaixaBank clients.

CaixaBank operates a specialist network comprised of 116 centres located nationwide across Spain. The centres are staffed by 1,245 highly trained specialists of outstanding reputation in business consultancy.