MicroBank grants €570.5 million in loans in the first six months of the year toward projects that generate a positive social impact, a 22% increase

Balance sheet for the first half of the year 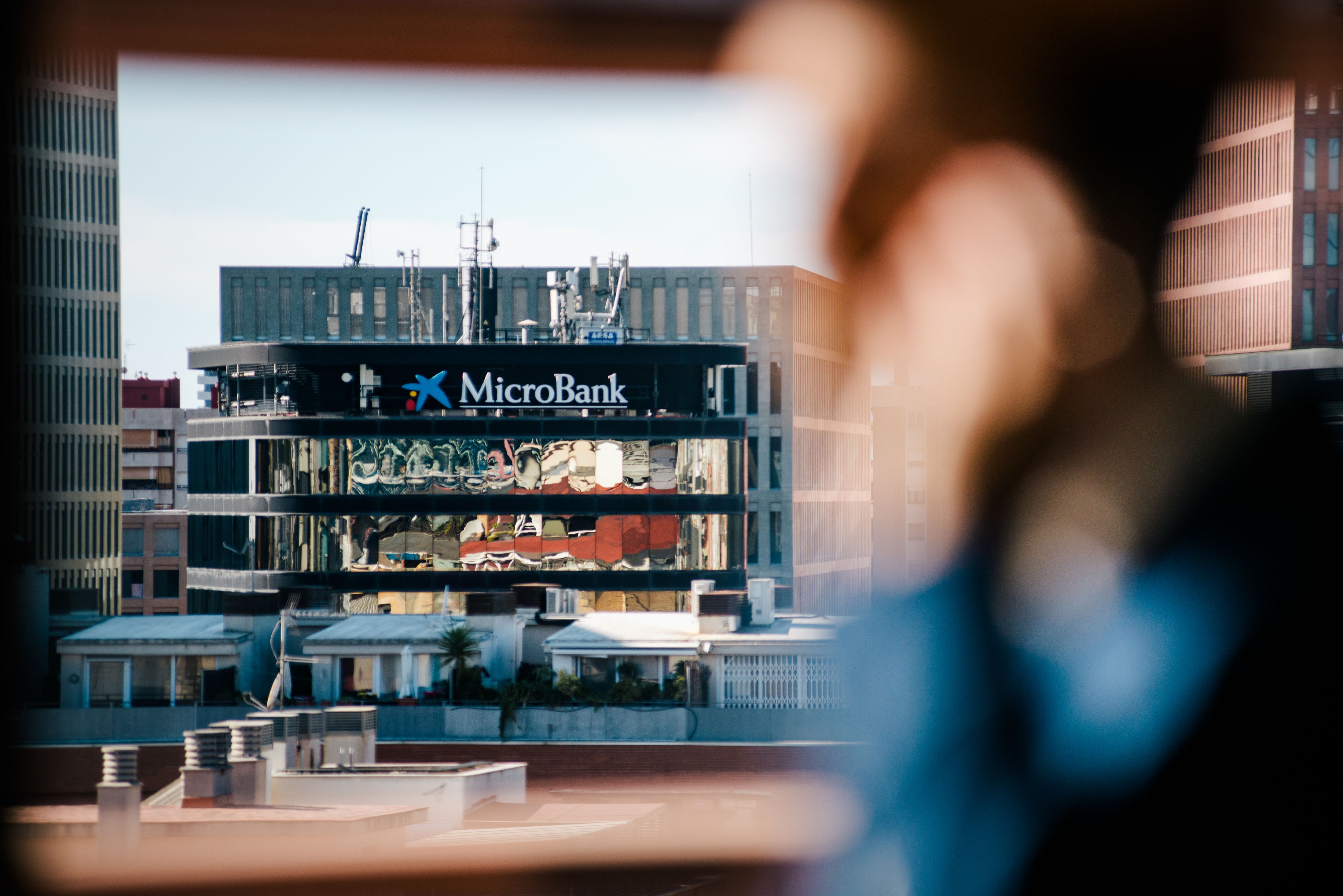 • Microloans intended for entrepreneurs and microenterprises reached 7,334 between January and June.

• MicroBank's facilities for sectors that generate a social impact helped to implement 2,801 projects in Spain for a total of €122.4 million.

MicroBank, CaixaBank's social bank, has allocated €570.5 million to funding projects that generate a positive social impact in the first half of 2022, representing an increase of 22% over the same period last year. Specifically, microloans intended for business benefited 7,334 entrepreneurs and microenterprises in the six months to June 2022. MicroBank allocated €96.3 million to help the economic recovery of businesses and companies. The average amount of microloans granted to businesses reached €13,136, compared to €12,660 in the same period the previous year.

Another pillar of MicroBank's activity are microloans granted to families intended to support their basic needs. In total, MicroBank has granted 45,635 microloans to this segment, for a total of €351.7 million. The upward trend, already seen over the course of last year, is partly a result of the recovery in household consumption. The average amount of microloans granted to families between January and June 2022 was €7,708, compared to €5,845 in the first half of the 2021.

Financing intended for sectors that generate a social impact focused on projects in education and innovation, among others, helped with the implementation of 2,801 projects in Spain, for a total funding amount of €122.4 million, representing an increase of 7.6% compared to the first six months of 2021.

"At MicroBank we have been working for 15 years to drive financial inclusion and, against a backdrop of economic uncertainty such as the one we are facing presently, we are making an even greater effort, where possible, to promote equal opportunities", said Juan Carlos Gallego, President of MicroBank.  Furthermore, Cristina González, CEO of MicroBank, highlights that "the entity has demonstrated huge adaptability to the current economic reality, placing greater emphasis on the segments that require most help and attention, with the ultimate goal of generating wealth and well-being in the areas in which we operate".

MicroBank offers solutions to different segments of the population whose financial needs are not sufficiently met. It has a defining role in CaixaBank's Sustainable Banking Plan, the mission of which is to foster financial inclusion by helping the most vulnerable groups access loans, as well as strengthening its commitment towards the country's socioeconomic development.

As the sole shareholder of MicroBank, CaixaBank has supported its social bank since its creation by giving it the funding required to grow its lending activity while marketing MicroBank products through CaixaBank's extensive commercial network, with the aim of offering customers its entire range of products with the highest possible quality of service and the best possible relationship.

More than 270 entities throughout Spain also actively collaborate in granting the microloans, contributing knowledge on the borrowers, in addition to advising on and monitoring the projects.

CaixaBank is the leading financial group in Spain. After its merger with Bankia, the bank has assets of €704 billion, making it Spain’s largest bank, and one of the leading banks in Europe. CaixaBank also has a strong presence in Portugal, where it controls 100% of BPI.

The Group, chaired by José Ignacio Goirigolzarri and led by Gonzalo Gortazar, has 20.4 million customers and the largest commercial network in Spain and Portugal, and it is a leader in digital banking with 11.1 million digital clients.