As part of its commitment to the environment 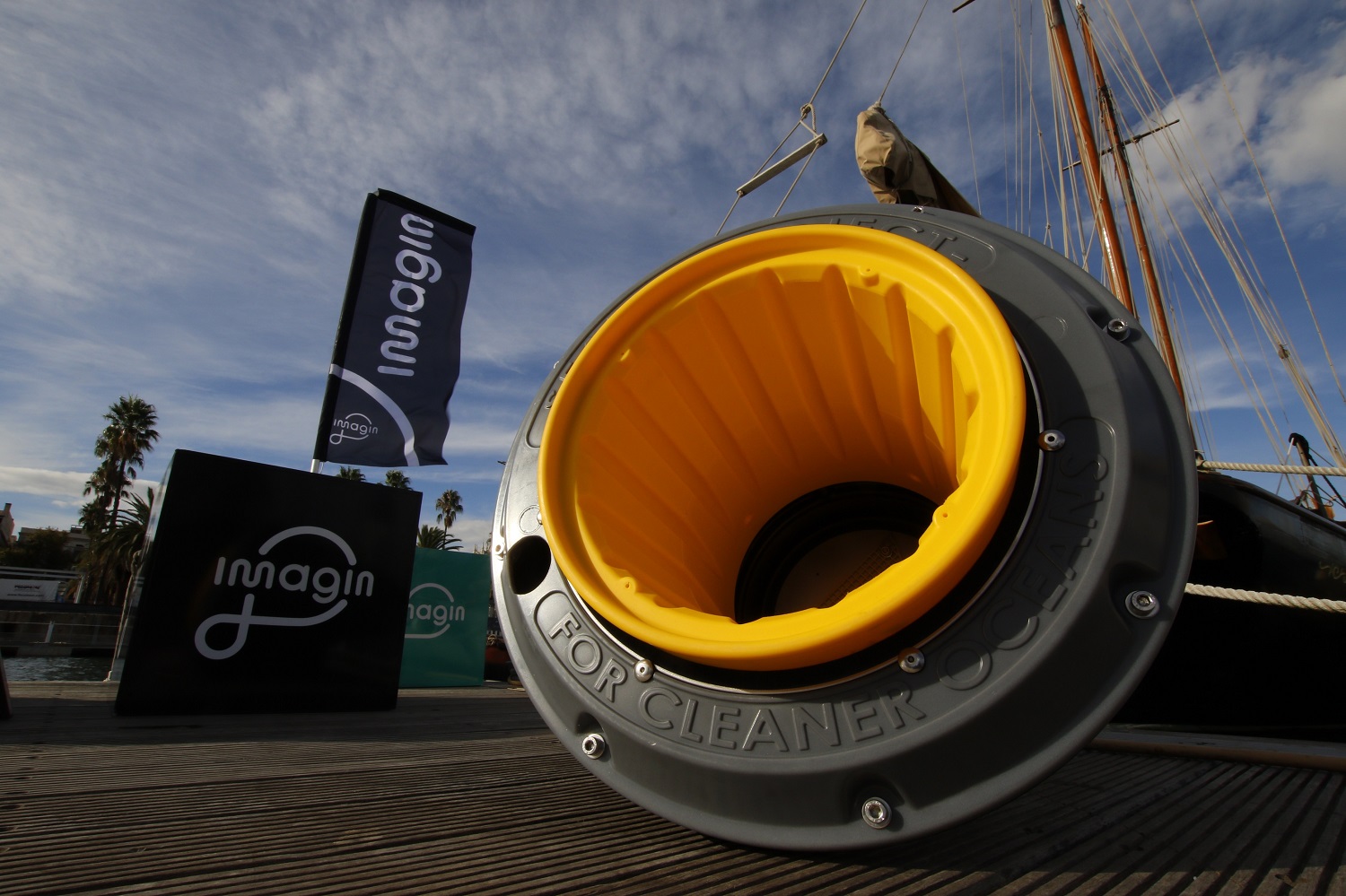 imagin Seabins have collected an average of 2.23 kg of plastics per day

• In recent months, imagin's floating marine containers have removed more than a tonne of sea waste and are expected to collect around 10 tonnes of waste each year.

• Today, the seventh imagin Seabin has been set up in Las Palmas de Gran Canaria, besides those already installed in six other Spanish ports.

• imagin follows through on its commitment to sustainability through imaginPlanet, the programme of initiatives aimed at generate a positive impact on the planet and on the society.

imagin, the digital services and lifestyle platform owned / launched? by CaixaBank, has collected a tonne of waste from the sea using the floating marine containers it has set up in various Spanish ports in recent months. The devices, known as imagin Seabins, have managed to remove upwards of a tonne of plastic, floating debris and microfibres from Spanish waters in just a few months. They are expected to collect up to 10 tonnes of sea waste each year.

This milestone is concurrent with the installation of the seventh imagin Seabin, which was launched today in Las Palmas de Gran Canaria, specifically in the marina of the Gran Canaria Royal Nautical Club. The project began in October 2021 in the Port of Barcelona and, in recent months, imagin Seabins have been set up in Valencia, Mahón, Getxo, Gijón and Cartagena. The devices are fully operational in all these cities and they have collected an average of 2.23 kg of plastics per day. Seabins are planned to be installed in other ports around the country over the coming weeks.

The device works like a floating rubbish bin set up in ports at water level and sucks water from the surface passing it through a catch bag located inside, using a low-power electrical system. The Seabin pumps the water back into the harbour and traps the waste in the catch bag, which can hold up to 20 kg of waste, macro and microplastics, microfibres and even fuel, and can be emptied several times a day.

The project is part of imaginPlanet, imagin's programme that develops products, services, content, agreements and initiatives founded on sustainability in order to generate a positive impact on the planet and the society. Projects are launched through imaginPlanet in order to support its own social and environmental causes or those fostered by people or organisations to which imagin lends its support. The imagin Seabin initiative is undertaken in partnership with Blue Carbon, a project working to protect the sea, reduce CO2 emissions and mitigate the climate emergency.

imaginPlanet, a commitment to sustainability

imagin is further strengthening its clear commitment to sustainability —one of the pillars of its strategy— through this initiative. imagin's sustainability plan means that the entire business model and its entire organisation are committed to criteria of coherence, social and environmental commitment, transparency and innovation.

In that regard, for instance, incentives for new customers replace traditional gifts with sustainable actions, such as reforestation and donations to charitable causes. Similarly, besides fostering awareness of sustainability among its users, imagin promotes the adoption of sustainable habits internally in its physical spaces and the involvement of its employees in social and environmental causes, by way of programmes in partnership with leading organisations.

imagin's sustainability model has earned it a B Corp certification. This guarantees the company's compliance with the highest standards of social and environmental performance, public transparency and corporate responsibility to balance economic benefit with social purpose. imagin is the first mobile-only financial service platform to achieve this certification.

imagin is a lifestyle platform promoted by CaixaBank that offers digital, financial and non-financial services that help its users, mainly young people under 30, with their daily lives and future projects. It currently has a community of 3.7 million users, a figure that is constantly growing thanks to the wide range of content and services – many of them free to access - and easy-to-access products, something that, unlike with traditional banks, does not necessarily involve registering as a financial customer.

In addition, the imagin application provides a range of financial products to cover the savings and financing needs of young people as they transition into adulthood and start to have their own income and their own lifestyle projects. In that regard, imagin is adhering to the characteristics that have turned it into the leading bank for young people: mobile only banking (the services are provided exclusively through the app, with no branches and no website, which solely fulfils an informative purpose), with no fees for the user and its own simple and clear language, especially suited to directly communicating with young people. 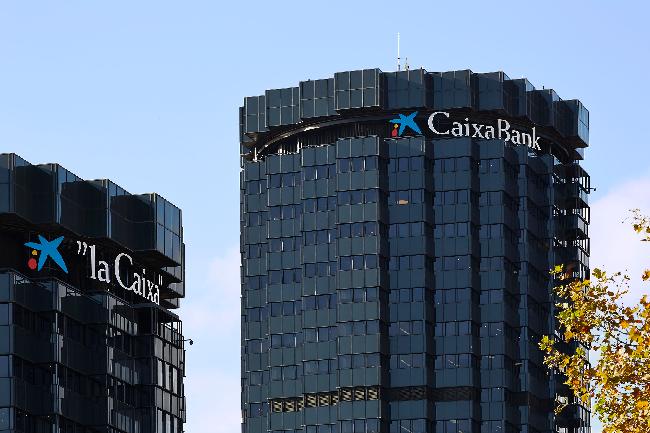 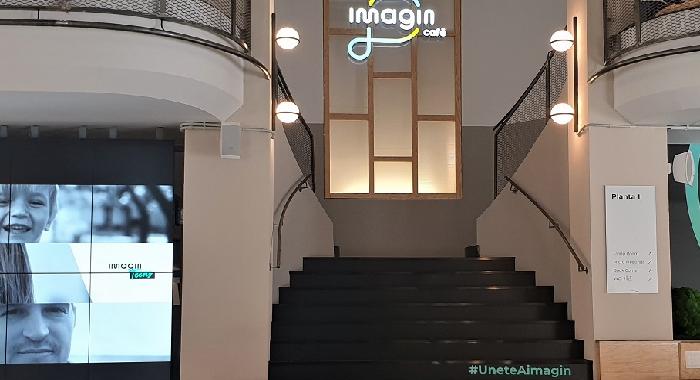