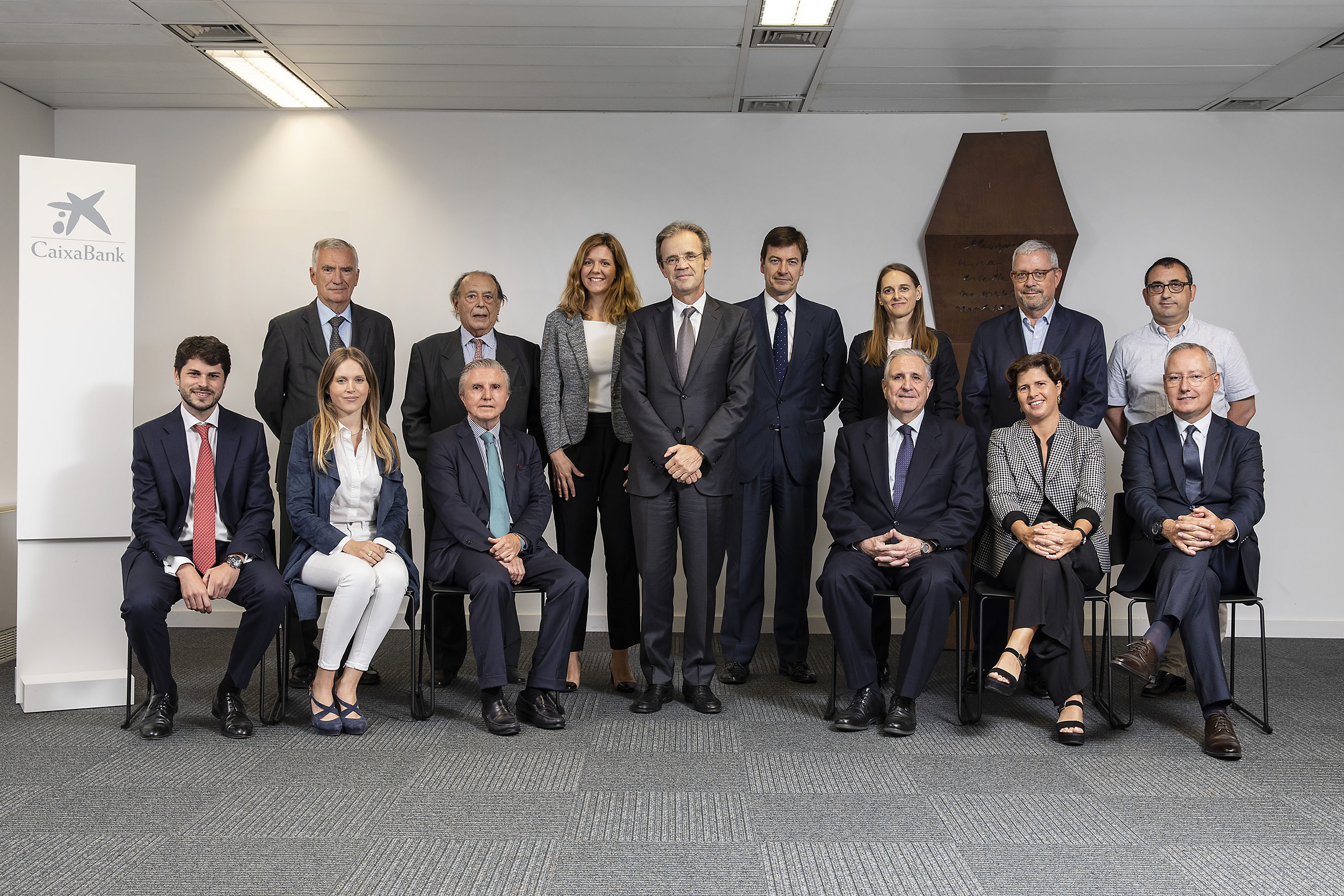 • Chairman Jordi Gual meets with the advisory body, a pioneering initiative among IBEX35 companies that helps improve communication and transparency between CaixaBank and its shareholders.

• The company is in line with European best practices and has reduced the number of members from 17 to 12 to foster participation and equality on the Committee.

CaixaBank's Chairman, Jordi Gual, has met with the members of the Shareholder Advisory Committee to discuss the evolution of the company, its commercial leadership position and balance sheet strength. In this meeting, the Committee also helped to define new initiatives that the Shareholder Relations department is developing for 2020, focused on boosting digital transformation.

Jordi Gual also recognised the important role of this Committee, which "proposes and drives new initiatives to foster the transparency of the company and its proximity to its shareholders". The Chairman also highlighted the value of the opinions and ideas that Committee members bring to each meeting, and thanked them for their commitment and dedication.

In 2010, CaixaBank set up the Shareholder Advisory Committee, a pioneering initiative among IBEX35 customers, in line with European best practices. "We continue to analyse the best models to promote participation and equality among members of this body", according to CaixaBank's Chairman. In this regard, the company has reduced the number of members on the Committee from 17 to 12, and has increased the frequency of meetings.

Furthermore, under the framework of CaixaBank's commitment to financial education, Jordi Gual emphasised that 'the company continues to drive new initiatives within the Aula financial training programme, to equip its shareholders with better knowledge on the economy and finance that can help them to make more informed investment decisions".

Consolidation of the financial training programmes

In 2019, the company consolidated its Aula financial training programme for shareholders, which has already trained more than 10,000 shareholders thanks to its commitment to new technologies. Since the launch of the Aula Webinars at the end of last year, which offer online training for minority shareholders, CaixaBank has held 20 online seminars, which were joined by more than 1,300 shareholders. This week, CaixaBank kicked off a new initiative called Aula Talks. These are short talks given by leading figures in the academic world and sector professionals, who seek to answer the most frequently asked questions about the economy and finance.

Meanwhile, the company has also held in-person financial training workshops this year in seven cities, which were attended by more than 700 shareholders. The Aula workshops form part of the company's Financial Culture Plan, a project designed to help citizens make better financial decisions.

In this regard, this year CaixaBank also released the second edition of its comic 'Las Finanzas de Carlota', called 'Operación AulaBank', which explains how a bank works and its social function to younger stakeholders.

In the period up to October, CaixaBank has held meetings with shareholders in 15 Spanish cities, bringing together some 1,100 shareholders. In these meetings, the company explains the latest results and general outlines of the 2019-2021 Strategic Plan to shareholders first-hand.

Renewal of a portion of the members

CaixaBank is the only IBEX35 financial institution that has a Shareholder Advisory Committee, which aims to promote and evaluate communication activities and channels to improve the dialogue between the company and its shareholders. In this last meeting, the corporate director of Security & Governance of CaixaBank, Alberto Rosa, and the director of the Network's Social Action Management department, Marta Peris, were also present.

As established by the Advisory Committee code, members can remain in the Committee for a maximum of three years, hence a portion of the members are renewed annually. New members are selected based on the candidacies received and an effort is made to ensure that they reflect the composition of the shareholder base. Each member of the Committee must be a CaixaBank shareholder and possess a minimum of 1,000 shares during the whole duration of their time as a member.

This advisory body forms part of the different mechanisms that CaixaBank has established to become closer to its minority shareholders and contribute to the continued improvement of two-way communication and maximum transparency. 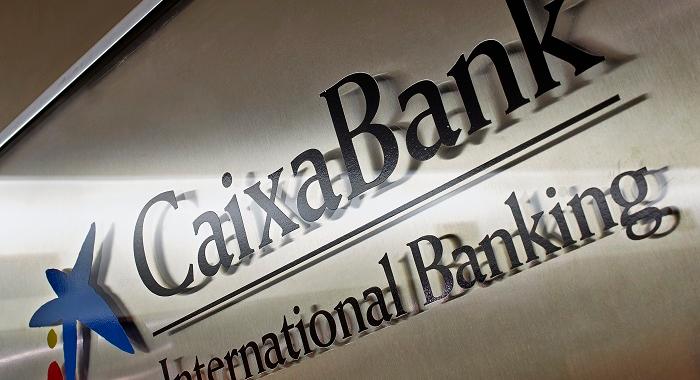 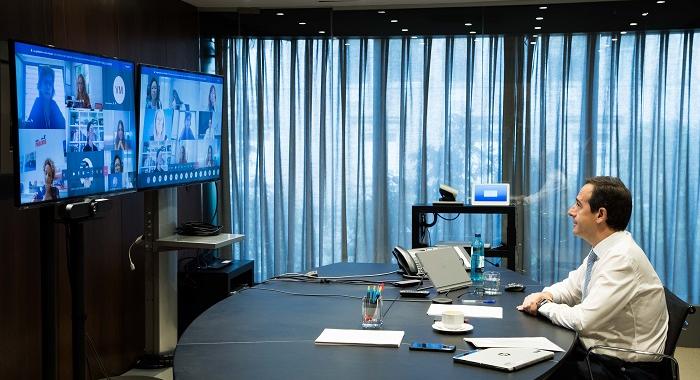