EFMA brings together over 3,300 financial services companies across 130 countries 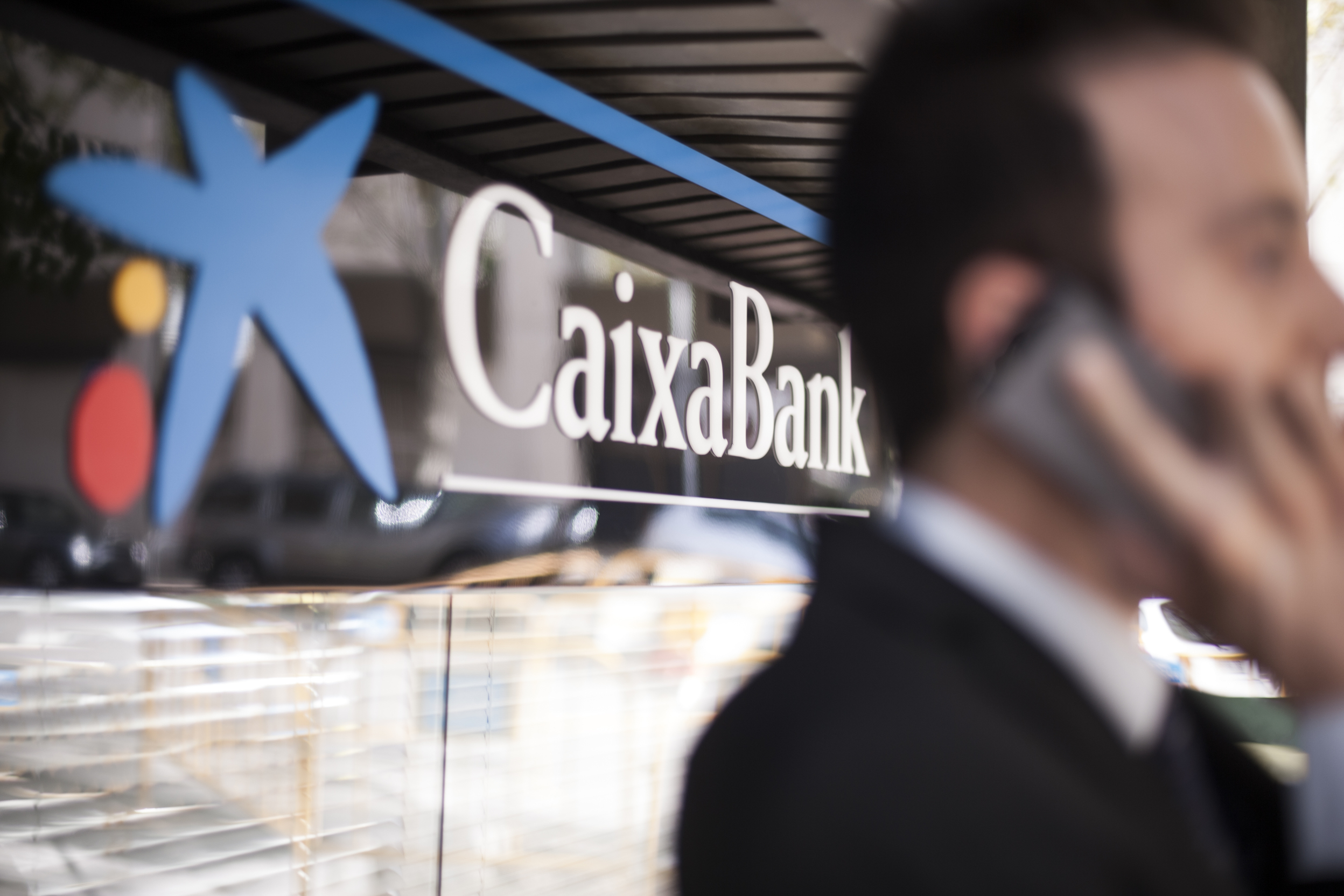  The publication The Banker', of the Financial Times Group, highlights the use of social networks by CaixaBank Private Banking and its El Muro tool, as well as the webpage CaixaBank Research Plus.

 The EFMA panel singles out CaixaBank's innovation strategy from more than 450 projects presented.

CaixaBank has been recognised as the most innovative bank in the world, winning the "Global Innovator 2016" award from the financial association EFMA, and Accenture for the originality, impact and universality of its innovation strategy.

The jury, formed of 44 senior international banking executives, selected CaixaBank for the award for its pioneering initiatives in innovation. These include the launch of imaginBank, the Mis Finanzas service or the new application Bolsa Abierta, amongst others.

The bank, presided by Jordi Gual and led by CEO, Gonzalo Gortázar, has been singled out by EFMA and Accenture for its model of technological innovation, which puts the client at the centre of their operations and seeks to offer top notch services of the highest quality.

CaixaBank Private Banking has also been recognised for its use of social networks through the bank's corporate profiles and "The Wall" tool. The latter is inspired by Facebook's wall and puts bank staff and clients in contact, enabling them to share documents in a totally secure environment.Use of this tool has multiplied within the space of a few years from 25.2% in 2012 to 61.9% in 2015.

The bank was also recently honoured in the 2016 "Global Banking Innovation Awards", in the categories of Payments Innovation and Disruptive Innovation in Banking.

CaixaBank considers innovation to be a strategic challenge, a distinguishing trait in its culture.Becoming a leader in digital banking is an objective that the Group has set in its 2015-2018 Strategic Plan.

The bank's innovation strategy has earned various awards.Earlier this year, CaixaBank received the prize for the Best Global Technology Project for imaginBank, the first mobile only bank, which operates solely on the basis of mobile apps and social networks.

Earlier this year Global Finance named CaixaBank as the best digital retail bank in Spain, as well as highlighting MailBox for innovation in transactional services.

Global Finance named CaixaBank Best Bank in Spain, with the entity also picking up awards for Best Bank for CSR in Europe, and Best Private Banking in Spain from Euromoney.

About EFMA and Accenture

EFMA is a global non-profit making organisation, which brings together more than 3,300 financial services companies in over 130 countries.The organisation is formed of nearly one-third of the world's largest retail banks and provides its members with studies, databases, articles, news and publications.

Accenture is a global company offering solutions in strategy, consultancy, digital, technology and operations. It has more than 384,000 employees worldwide with 11,000 in Spain.

The Banker is a British publication belonging to the Financial Times Group, which has been providing economic and financial information since 1926. It also covers news in markets; banking, regulation and risk; and transactions and technology.The Banker alsoorganises awards such as Bank of the Year, Best Technology Projects or the Private Banking awards, in collaboration with PWM magazine, from the same group. 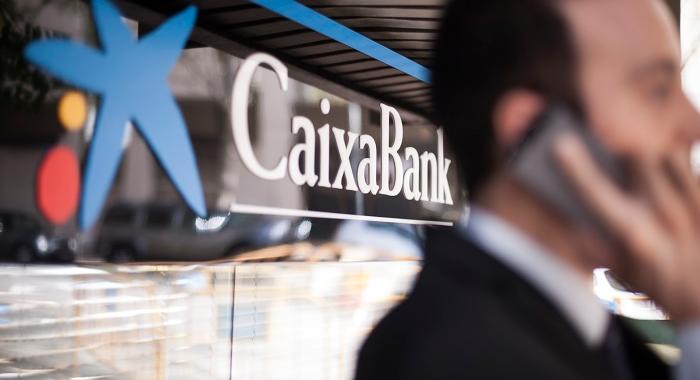 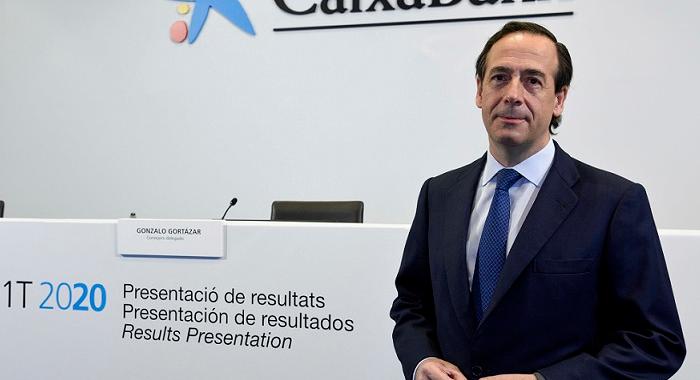