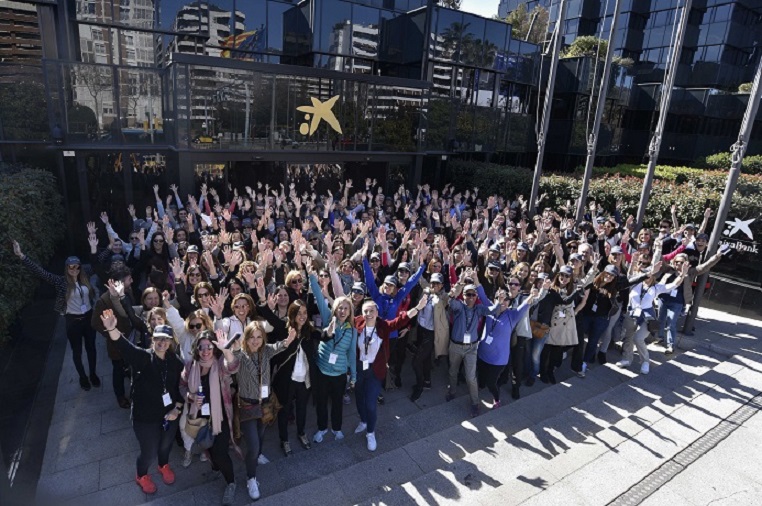 • The company has closed an agreement with the company that runs Global Mentoring Walks, North American NGO Vital Voices, to become the lead sponsor and promoter of the initiative in Spain.

• The initiative aims to put female executives with a consolidated career path in contact with young people with high development potential developing their careers.

Emulating an initiative that was born in New York's Central Park, in which businesswoman Geraldine Laybourne, founder of Oxygen Media, made the most of her daily walk to advise young women in their professional development, CaixaBank will organise three mentoring walks in March, in Madrid, Barcelona and Palma de Mallorca.

These are known as Global Mentoring Walks, a proposal which, following Laybourne's experience, the NGO Vital Voices started organising and has taken to 80 countries around the world. CaixaBank has reached an agreement with the organisation to become the promoter of this initiative in Spain. The agreement was signed by CaixaBank's Chief Human Resources and Organisation Officer, Xavier Coll; its Corporate Director of LR, Culture and Development, Anna Quirós; as well as Sagra Maceira de Rosen, a Director of the Vital Voices Board.

The initiative will put experienced managers in touch with women who are forming careers with high development potential. CaixaBank will hold Mentoring Walks on 7 March (Madrid and Palma de Mallorca) and 14 March (Barcelona). During the walks, managers will have the chance to exchange experiences, offer and receive advice and support, and grow their network of contacts in an informal environment.

Both women and men in management positions across the CaixaBank group will attend the event, as well as from other collaborating businesses, such as Microsoft, SegurCaixa-Adeslas, Securitas Direct and AED.

The Mentoring Walks form part of Equality Week (from 2 to 8 March), seven days in which CaixaBank will organise internal and external activities to celebrate International Women's Day (8 March), all aimed around building awareness of the importance of diversity and equality in companies and society. For example, conferences and debates will take place in the main branches of CaixaBank, and materials will be distributed that reflect upon the changing traditional roles of women and men.

The global Vital Voices movement was born from the efforts of one woman to share her knowledge and experience with other women who aspire to become leaders in their professional development. Geraldine Laybourne, CEO and founder of Oxygen Media, used her daily walk across Central Park to enable these encounters.

Thanks to the success of this simple formula, she decided to organise walks in major cities across the US to highlight the importance of mentoring, and to facilitate access to the country's most successful women, who shared their experiences and advice with promising young women.

What started as a personal commitment has become a global movement thanks to the momentum of Vital Voices Global Leadership, an organisation founded in 1997 with a view to identify women who are making progress in communities across the world, join forces with them and push them into making their projects a reality. Prominent women such as Hilary Clinton and Madeleine Albright have supported the initiative.

In 2008, Global Mentoring Walks started to be recognised across the world, and since then more than 550 walks have been held in 80 countries. These mentoring events seek to demonstrate the importance of female leadership and their participation in society; instil the value of mentoring among emerging leaders so they can transmit it to future generations; and provide new generations of women with the guidance they need to meet their objectives.

CaixaBank's Wengage diversity programme is a cross-disciplinary project carried out across all areas of CaixaBank, based on meritocracy and the promotion of equal opportunities, which works to foster and visualise gender, functional and generational diversity. Wengage includes internal measures to promote flexibility and work-life balance, training, and female mentoring plans, through which managers of the company help other professionals to develop their careers.

CaixaBank adheres to the Women’s Empowerment Principles, of the United Nations; the Voluntary Agreement with the Ministry of Health, Social Services and Equality, 'More women, better businesses', seeking better representativeness of women in management positions; and the Diversity Charter, to promote equal opportunities and anti-discriminatory measures.

Thanks to this commitment, CaixaBank has just been included in the Bloomberg Gender Equality Index for the second year in a row. It was also certified as a Family Responsible Company by the Másfamilia Foundation, and has received various accolades, such as the 25 Anniversary Award of the FEDEPE (Spanish Federation of Female Directors, Executives, Professionals and Entrepreneurs). It also features on the EWoB Gender Diversity Index. 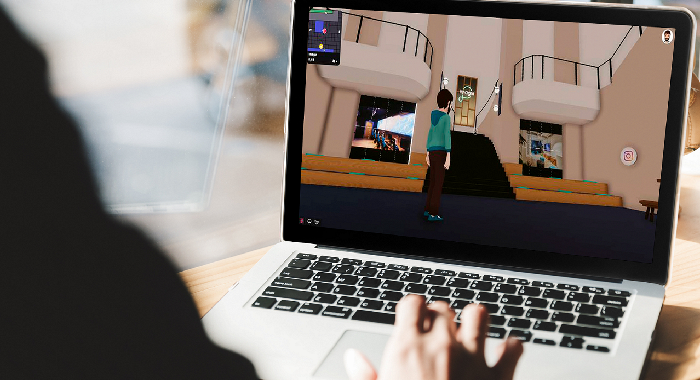 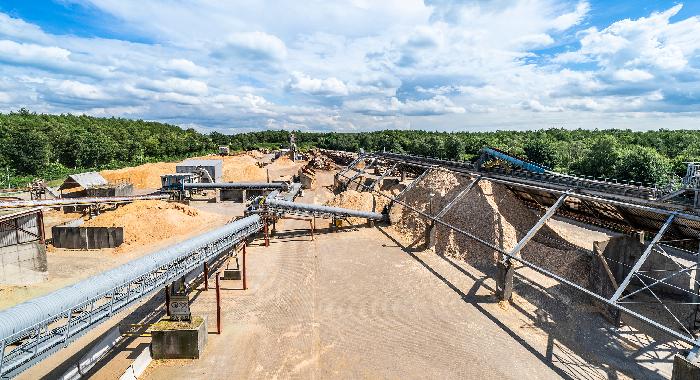