CaixaBank opens a representative office in Sidney, and is now present on five continents 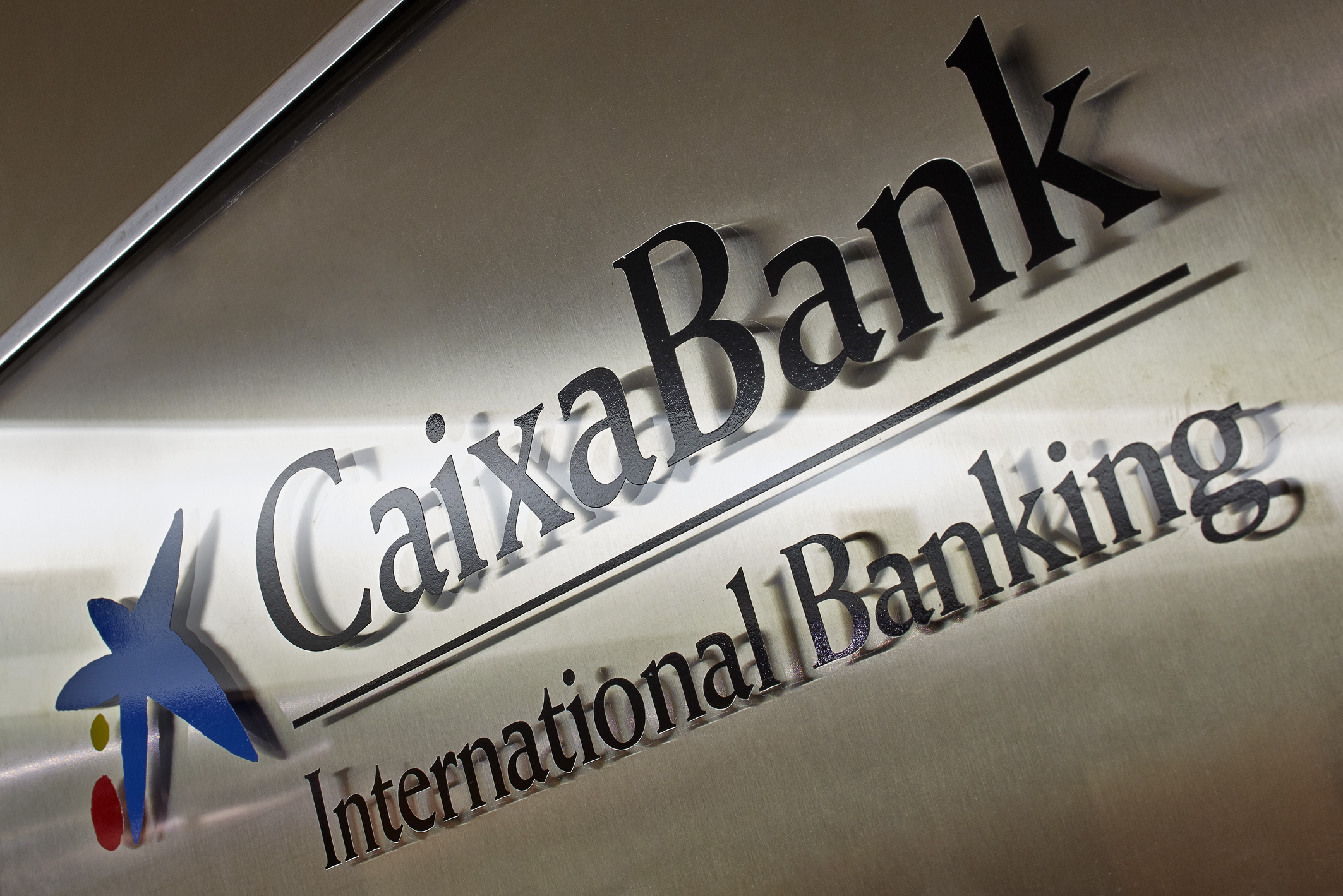 • With the new opening, the bank is boosting its international strategy and it becomes the only Spanish bank with a presence in the Australian market.

• In Australia, CaixaBank will offer advisory in foreign trade and project finance.

CaixaBank boosts its international strategy with the opening of a representative office in Sidney, Australia, and is now present on five continents. This opening makes it the only Spanish bank with a presence in the Australian market and it continues to strengthen support for its customers at a global level.

At the new office in the midst of the financial district of the country's economic capital, CaixaBank will offer advisory in foreign trade and project finance, thus strengthening international support for companies. The bank will offer support for the foreign trade initiatives and investment projects carried out by Spanish companies operating in Australia and also for Australian companies that operate in Spain. The office will allow the entity headed by Jordi Gual, and whose CEO is Gonzalo Gortázar, to forge closer ties with local financial institutions, offering increasing support for the activities performed by CaixaBank's customers.

With the new office, CaixaBank is continuing to expand its international network, which now has 24 points in 19 countries. The network has enabled it to attain national leadership in foreign trade, as shown by its large market shares. For example, and according to the data of the global provider of secure financial messaging SWIFT, its share of international guarantees issued is 33% and its share of letters of credit for imports to Spain is 23%. This network has been designed to offer advisory services for Spanish companies that have decided to undertake international expansion and for European multinationals with subsidiaries in Spain.

CaixaBank is a leading bank offering advisory for foreign trade to Spanish companies, with financial solutions that support its customers' imports and exports. The bank offers services to both SMEs and micro-enterprises that are starting export operations, such as large corporations and business groups tackling more complex operations.

For the first time, IFC, the main international financial institution dedicated exclusively to the private sector in developing markets, has recognised the support of CaixaBank for the international growth of companies in emerging countries, having worked with a total of 19 developing countries throughout the world in 2017.

With regard to Australia, after 26 years of continuous growth, the country consolidated in 2017 as the fourth largest economy of the Asia Pacific region, having exceeded 25 million inhabitants. Trade between Spain and Australia has grown in recent years. At present, more than 1,100 Spanish companies have a commercial relationship with the country and more than 100 Spanish companies have established operations there.

The bank has international branches in Warsaw (Poland), Casablanca, Tangiers and Agadir (Morocco), London (UK) and Frankfurt (Germany). Additionally, CaixaBank has agreements in place with international banks to facilitate the international operations and trade of undertaken by both companies and individuals across the globe. CaixaBank also holds a stake in the capital of financial institutions in a number of countries, with which it has developed strategies of joint collaboration. The bank holds 94.8% of Banco BPI and 9.92% of the Austrian Erste Bank. 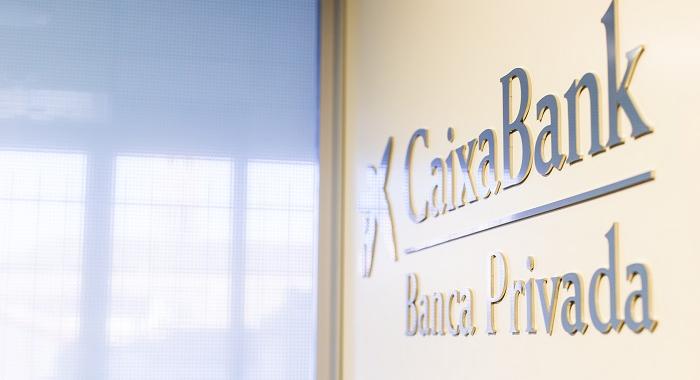 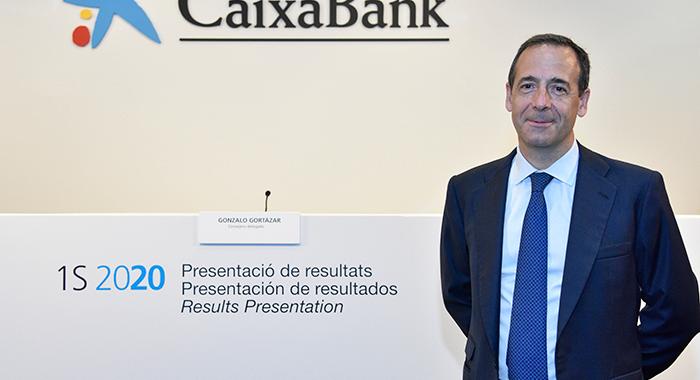