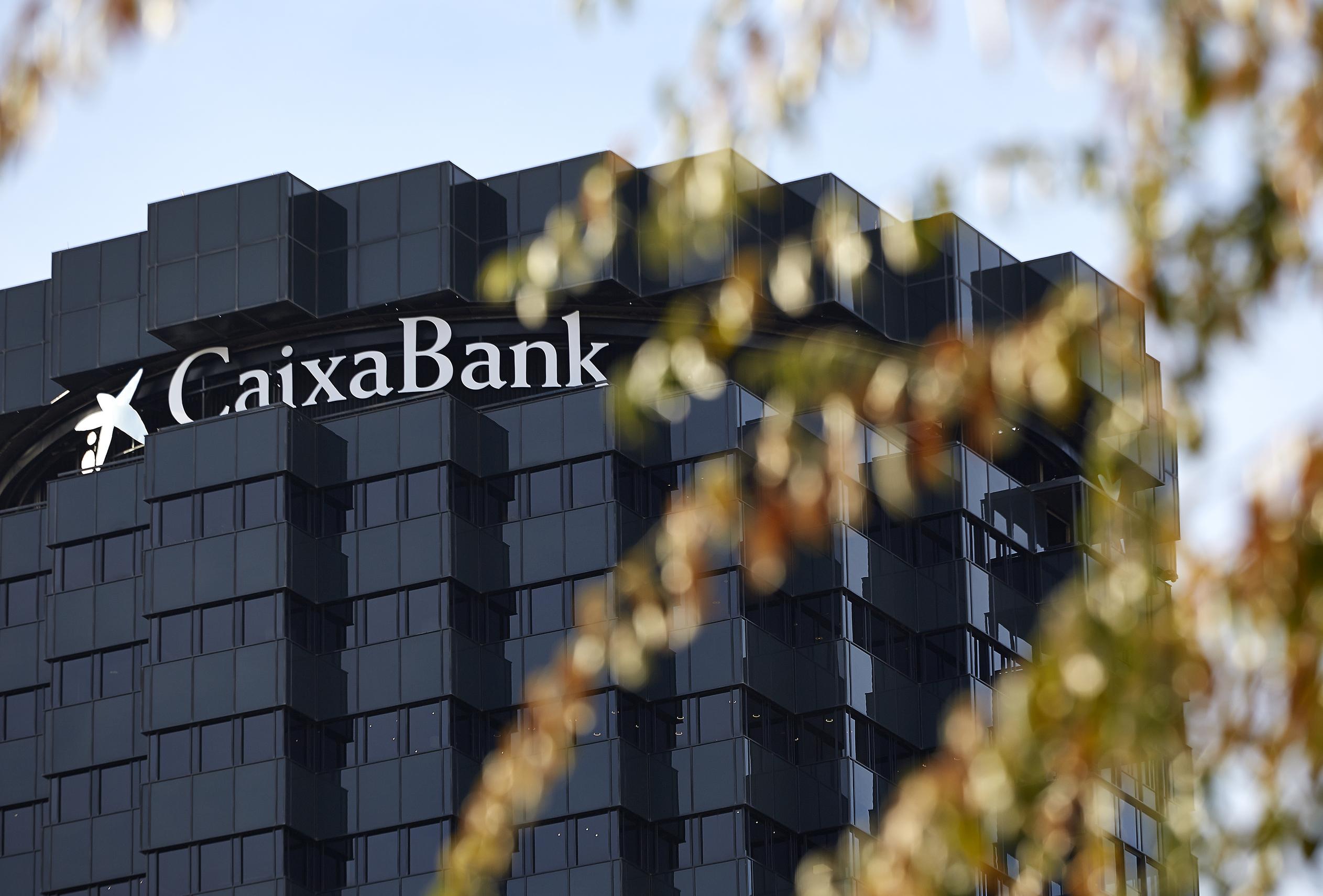 • The bank reaffirmed its first place ranking in Spain for the seventh consecutive year and was ranked as the best bank in Western Europe for the third time.

• The judges evaluated, among other factors, its financial stability, its support for the economy in an environment marked by COVID-19, and its leadership in banking consolidation on the continent following the merger agreement with Bankia.

• This recognition is in addition to others awarded by the magazine to the bank in recent months for its support to the economy and businesses, such as the awards for ‘Excellence in Leadership in Western Europe 2020’ and ‘Outstanding Achievement in Treasury Operations during the Covid pandemic in Western Europe 2021’.

CaixaBank, chaired by José Ignacio Goirigolzarri and managed by Gonzalo Gortazar, has been recognised as the “Best Bank in Spain” for the seventh consecutive year and the “Best Bank in Western Europe” for the third time at the "Best Bank Awards" awarded each year by the US magazine Global Finance.

The magazine's editors have singled out CaixaBank from among banks in 150 countries after consulting with analysts, banking sector consultants and others involved in the industry around the world. The jury singled out the bank for its financial stability, its support for the economy in an environment marked by COVID-19, and its leadership in banking consolidation on the continent following the merger agreement with Bankia, among other factors.

The 28-year-old Best Bank Awards recognise the world's best banks that stand out for their growth, leadership and product and service innovation, among other things. This year, in addition, the magazine gave special recognition to those banks which, despite the difficult situation resulting from the COVID-19 pandemic, have continued to stand by their clients to respond to their needs at all times, while strengthening their balance sheet to ensure sustainable growth over time.

In 2020, despite the complex environment, CaixaBank maintained a high level of recurring commercial activity, with a general improvement in market penetration and growth in client loyalty. Its strength in digital banking, where the bank captured 67.6% of digital clients, and its broad territorial network has enabled the bank to support its clients in their financing needs, while strengthening its balance sheet and improving its efficiency.

In response to the pandemic crisis, CaixaBank reinforced its commitment to clients and society by launching a broad package of measures aimed at mitigating the economic and social effects of COVID-19 and responding to the most affected groups. The bank approved nearly 400,000 moratorium requests from its clients in Spain, advanced unemployment and temporary suspension of employment benefits to 3.6 million people, wrote off the rent on housing it owned for 4,800 families, and approved financing to the business sector for EUR 83.7 billion, in addition to more than 184,000 loans from the ICO lines, for EUR 12.64 billion.

CaixaBank has also positioned itself as a leader in banking consolidation on the European continent, with the merger agreement with Bankia, completed in March 2021. The merger, which creates the leading financial sector player in Spain, has given the bank the critical size and financial strength needed to adapt to a new environment marked by technological disruption and the economic and social challenges arising from the COVID-19 pandemic.

As a result of the merger, CaixaBank has become the benchmark bank in Spain with 20 million clients and EUR 623.8 billion in total assets, a volume that makes it the largest bank in the domestic market, with a dominant position in the European market, and a market capitalisation of more than EUR 20 billion.

CaixaBank has also strengthened its leadership in terms of market share in all key products with a front-running position in: Deposits (24%), loans (26%) and long-term savings (29%), which includes savings insurance, mutual funds and pension plans.

The bank has also achieved a balanced and diversified geographic presence, with the most extensive and specialised branch network in the sector. The combined entity has a presence in about 2,200 municipalities, and in 350 of those it is the only entity with any representation.

The extensive reach of its network and digital capabilities (with 10 million digital clients in Spain) keep it continuously improving the client experience.

International recognition for CaixaBank's response to the pandemic

Global Finance magazine, founded in 1987 and based in New York, has a circulation of 50,000 and a readership in some 190 countries. The magazine provides analysis and articles for corporate and financial executives making strategic and investment decisions in multinational companies and financial institutions.  Its Best Bank Awards annually select the best banks and financial service providers, becoming a standard of excellence recognised by the global financial community. 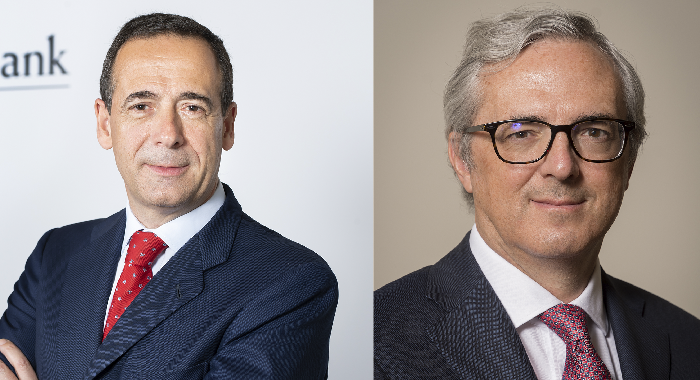 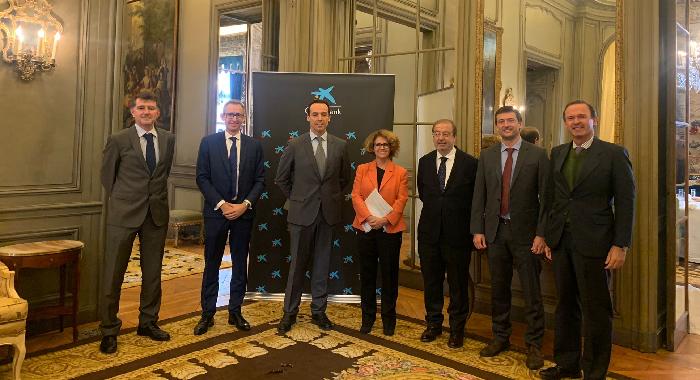