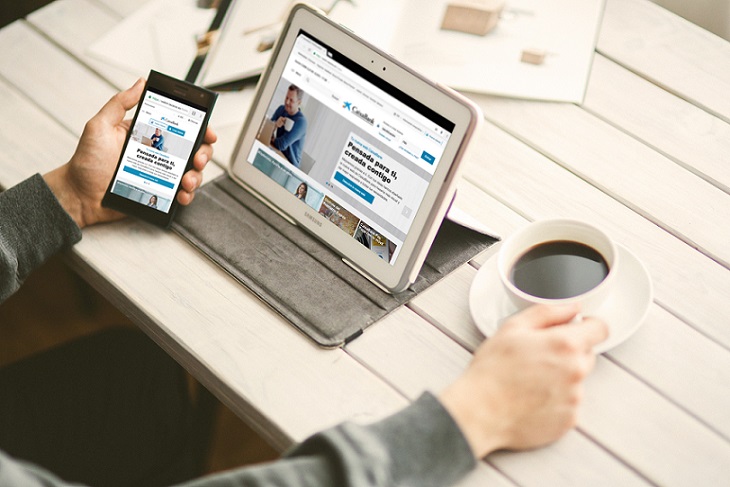 As part of the initiative, over 500 volunteers are organising digital initiatives intended for various groups, in conjunction with charities across Spain

• The “la Caixa” Volunteers Association, in partnership with charities throughout Spain, has launched several virtual initiatives to continue to offer support to groups at risk of exclusion.

• The first project carried out successfully is “Cartas contra la soledad” (Letters against loneliness), intended to facilitate correspondence with seniors who are isolated and unaccompanied because of the current situation.

“la Caixa” Volunteers Association, an entity that carries out the corporate voluntary work of CaixaBank and of “la Caixa” Foundation with thousands of members volunteering throughout the year, has launched several online voluntary work initiatives to further its support to the most vulnerable groups amid the current situation caused by the coronavirus.

As part of the initiative, over 500 volunteers are organising digital initiatives intended for various groups, in conjunction with charities across Spain.

This action, coordinated by the bank led by Chairman Jordi Gual and headed by Chief Executive Officer Gonzalo Gortázar, has been launched with the project ‘Cartas contra la soledad’ (Letters against loneliness), aimed at accompanying confined seniors in their daily lives. The project seeks to lighten up the days of the elderly, by way of letters written by volunteers. These letters feature details of the sender, as well as their personal stories and even drawings and dedicated notes written by their children.

The letter and any attachments are sent by email and, subsequently, with the help of workers from the nursing homes involved, printed and handed to their recipients.

In addition to these activities, dozens of digital initiatives intended for other social groups have been implemented. These include activities to raise awareness surrounding Down syndrome, virtual cookery classes, online storytelling for children, proposals for family handicrafts, contact with ASPACE nursing-home residents, and the Mascarillas Solidarias (Charity Face Masks) project, consisting of creating handmade face masks with templates received digitally by hospitals in collaboration with the Government of Aragon.

All these activities carried out by “la Caixa” Volunteers Association are open to all volunteers from the group comprising CaixaBank current and retired employees, those who have taken pre-retirement, and customers, relatives and friends of the associated companies.

This new initiative is part of #WithYouMoreThanEver, which includes various measures being launched by the bank to help its customers. These include bringing forward the date their pension is paid, preventing queues in branches, and a €25bn credit facility for SMEs and self-employed workers, among others. With this effort CaixaBank endeavours to curb the effects of the coronavirus on the economy; it also highlights the bank’s and all its employees’ commitment to supporting the community at this difficult time.

CaixaBank is the leading financial group in retail banking in Spain, with more than 15.6 million customers, and has the most significant commercial network on the peninsula, with more than 5,000 branches across the territory. Thanks to this territorial capillarity, the CaixaBank commercial network is able to detect local needs and channel the social investment of the "la Caixa" Banking Foundation.

This local knowledge enables thousands of foundations and care associations to access financial aid from the Foundation each year and receive the selfless support from volunteers of the “la Caixa” Volunteers Association.

In 2019, more than 8,800 social organisations across the whole of Spain received financial support for their social projects thanks to proposals that the CaixaBank Network – attentive to the needs of its environment – put forward to the Foundation, accounting for a total of more than 44 million euros.

CaixaBank is a company with a far-reaching social vocation. As a result of the legacy bequeathed to it, the bank upholds an attitude of serving society and its customers. That is why it is committed to financial inclusion and is the only bank which can be found in all towns and cities with more than 10,000 inhabitants and in 94% of those with more than 5,000.

It is also the only bank that offers microloans to people with no guarantees or sureties, through MicroBank, to help them drive their personal and professional projects. It maintains a commitment to financial culture through various initiatives, to help people to make better decisions to manage their finances.

CaixaBank stands out due to its responsible actions, and this is acknowledged by the main international organisations in this field. The global Dow Jones Sustainability Index ranks it among the best banks in the world in terms of corporate responsibility. Similarly, the international organisation CDP recognises CaixaBank as a leading bank in the fight against climate change. Furthermore, through VidaCaixa and CaixaBank Asset Management, the United Nations has awarded the bank the maximum rating (A+) in terms of sustainable investment.

CaixaBank, within its new 2019-2021 Strategic Plan, seeks to be a leading and innovative financial group with the best customer service, while being a benchmark for socially responsible banking. To do so, it is developing a plan that has five priority lines of action: Integrity, transparency and diversity, to strengthen its responsible actions; Governance, to maintain the best governance model possible; Environment, to collaborate in the fight against climate change; Financial inclusion, the bank's founding inspiration; and, lastly, Social Action and Volunteering, to contribute to responding to social challenges around us.

This plan strengthens CaixaBank's different way of banking, a model based on closeness and commitment to its customers, shareholders, employees, suppliers and the wider society. 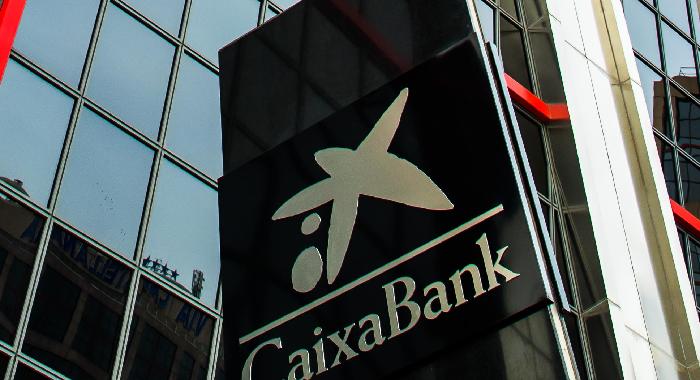 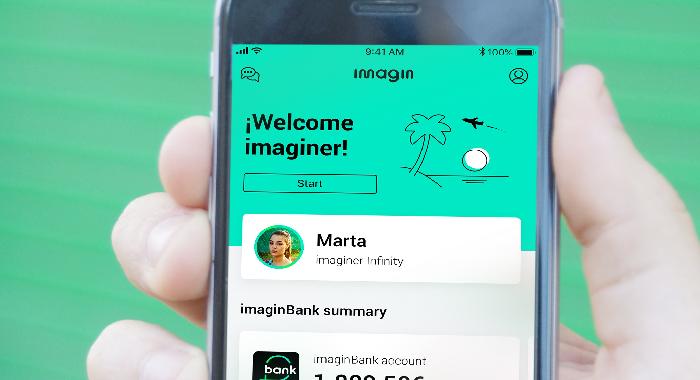