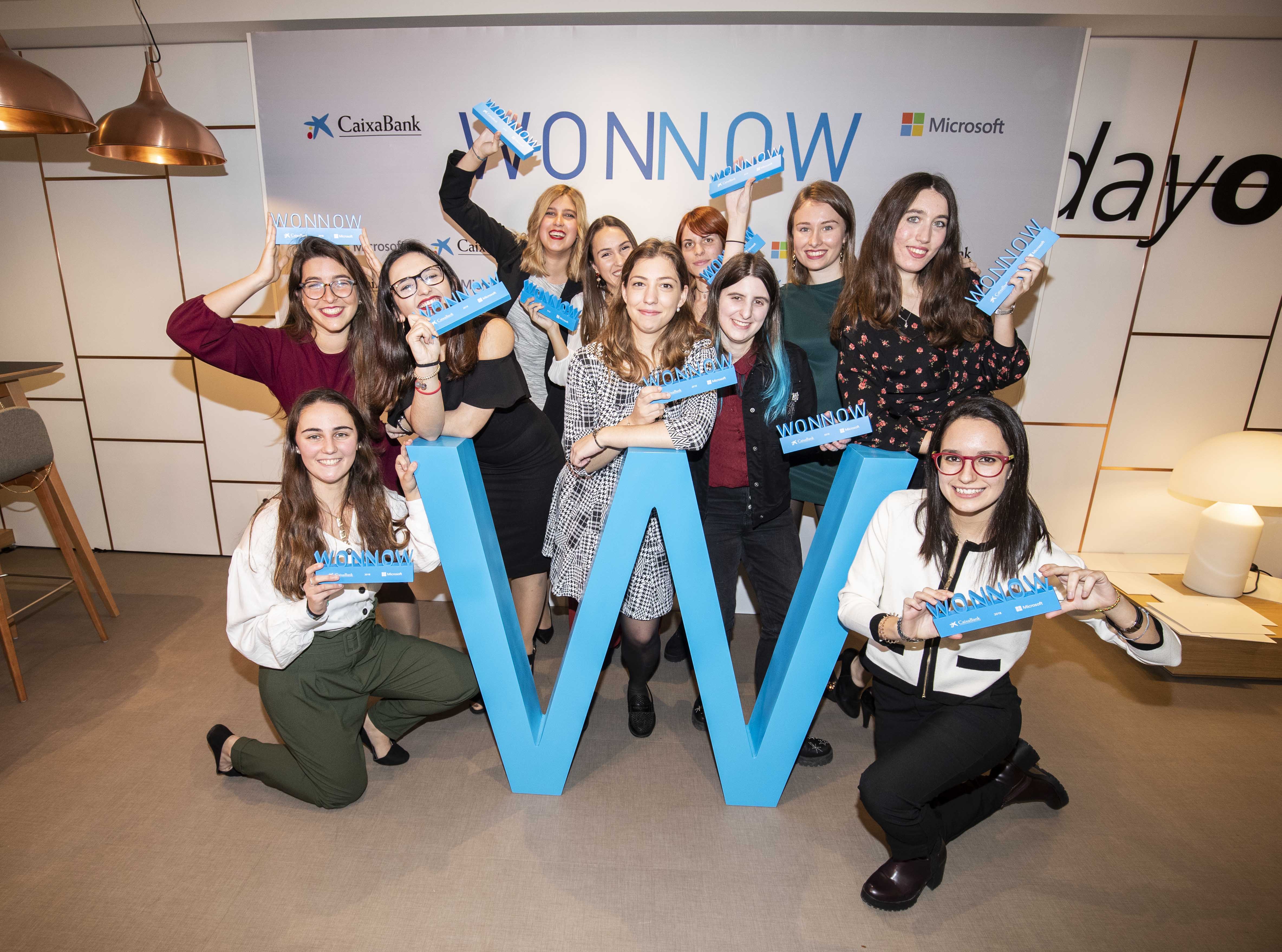 • Candidacies presented have increased by more than 60% in this second edition, in which female students from 70 universities from all autonomous communities have taken part.

• 11 prizes will be awarded: one cash prize of €10,000 awarded to the student with the best academic record, and 10 students will be awarded a paid grant to work at CaixaBank as well as take part in a Microsoft mentoring programme.

A total of 440 students of STEM degrees – Science, Technology, Engineering and Mathematics – from 70 Spanish universities have taken part in the second edition of the WONNOW Awards, an initiative led by CaixaBank and Microsoft Ibérica to reward female excellence in technical university degrees, champion diversity and reduce the gender gap in these sectors with a reduced female presence.

According to the UNESCO report “Cracking the code: girls' and women's education in science, technology, engineering and mathematics (STEM)”, currently only 28% of all researchers globally are women. Gender differences to the detriment of girls in STEM studies is already apparent in children's education and becomes more visible at higher education levels. In higher education, women represent only 35% of students enrolled in STEM-related areas.

It is necessary to promote technical vocations among young people to provide companies with diverse talent and to ensure women do not miss out on the opportunities brought about by the digital economy.

This is the goal championed by CaixaBank and Microsoft Ibérica for the second consecutive year through the WONNOW Awards. Both companies promote talent and are committed to diversity, while the values of social commitment, equality and excellence that they share are also reflected in this initiative.

After the success of the first edition, this year the there has been an increase of more than 60% in undergraduate participation across all Spanish autonomous communities.

The regions from which the most candidacies have been received are Andalusia, Catalonia, Madrid, Valencia, Castile-Leon, Basque Country, Castile-La Mancha, Murcia and the Canary Islands, and the degrees with the most number of applications made are Chemical Engineering, Biotechnology, Biomedical Engineering, Mathematics and Computer Engineering.

In the selection ofthe winners of the awards, in addition to the candidates’ academic dossier and having passed the first 180 credits, their project and personal experience will also be taken into account.

Following the announcement of the winners in October, a total of 11 awards will be given out. On the one hand, the student with the best academic record will receive a monetary prize of €10,000, and on the other hand, 10 students be awarded with a paid grant to work at CaixaBank as well as take part in a Microsoft Ibérica mentoring programme. This programme offers advice on aspects related to developing careers in the technology industry.

Social engagement is one of the core values of CaixaBank, which aims to contribute to developing a fairer society with greater equal opportunities. Therefore, it fosters and implements various initiatives aimed at promoting diversity, such as the WONNOW Awards. The Bank holds many national and international allegiances and initiatives in corporate responsibility, which are the cornerstone of its identity.

It is associated with various initiatives to foster gender equality, such as the Women’s Empowerment Principles initiative, promoted by the United Nations; the voluntary agreement with the Ministry of Health, Social Services and Equality, called “More women, better companies”, to secure a greater percentage of women in executive positions; the Diversity Charter, to promote equal opportunities and antidiscriminatory measures; and the Generation and Talent Observatory, with the aim of promoting the management of generational diversity. Similarly, CaixaBank is included in the Bloomberg Gender-Equality Index for its commitment to promoting women.

Women currently fill 40.1% of CaixaBank's managerial positions and it has a specific line of action to promote gender diversity. The Bank has an Equality Plan to contribute to effective equality between men and women. CaixaBank is the leader in retail banking in Spain, with a 29.3% share among individual customers. The Bank has close to 16 million customers in the Iberian market and around 5,000 branches.

Microsoft (Nasdaq “MSFT” @microsoft) drives digital transformation for the smart cloud and Intelligent Edge era. Its mission is to empower every person and every organisation on the planet to achieve more in their daily activity.

Microsoft is a diverse company in every respect. Beyond gender, it is something that the company has embraced as part of its culture. Its mission as a company is inherently inclusive: "to empower every person and every organisation on the planet to achieve more".

Internally, Microsoft promotes a culture that allows its employees to connect their energy and passion for technology with this mission. And to do so, diversity is crucial: a diverse and inclusive environment fosters better ideas, better products and better results for customers. 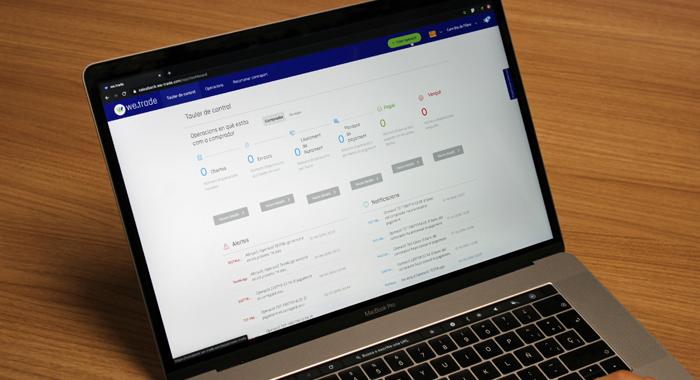 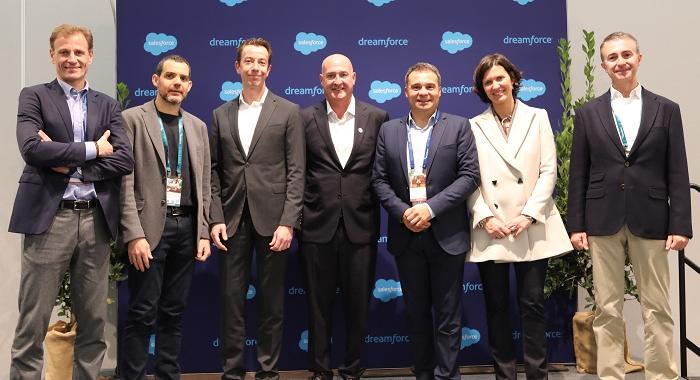