Investment opportunities in Tangier and its Exportation Free Zones, the main topics of discussion in a new edition of CaixaBank's “Le Cercle” forums 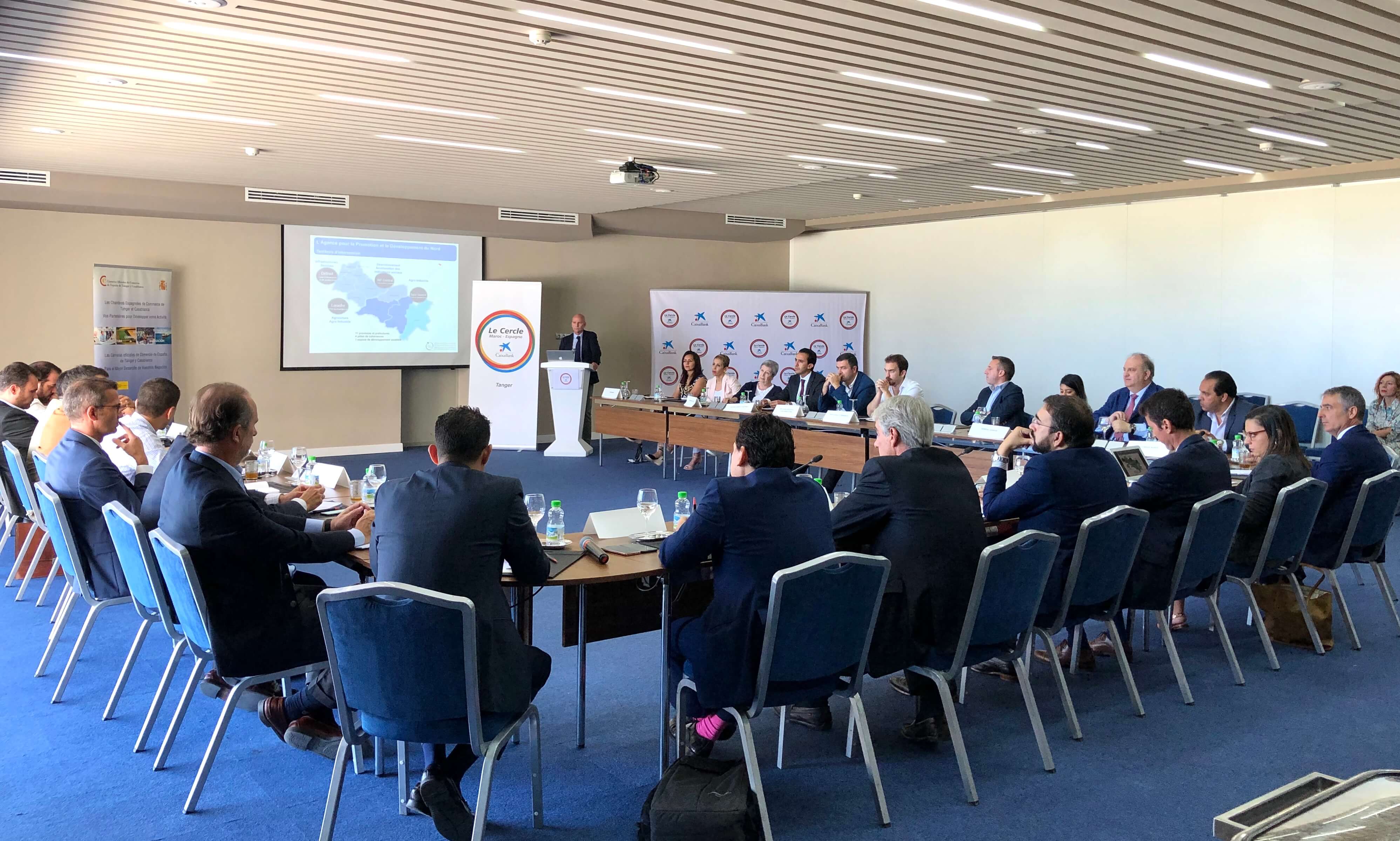 • The conference, to which renowned experts on Spanish-Moroccan trade attended, enjoyed the collaboration of the Spanish Official Chamber of Commerce in Tangier.

• It is the second edition of “Le Cercle” in Tangier. Since 2017, CaixaBank has held over a dozen “Le Cercle” events at its different branches in Morocco.

CaixaBank has held a new edition of its discussion programme “Le Cercle”, an event programme that has been organised in different branches of the bank in Morocco (Casablanca, Agadir and Tangier) since 2017. This edition, which has gathered experts in Spanish-Moroccan trade and representatives of Spanish companies in the country, focused on the investment opportunities in the region of Tangier-Tétouan and its exportation free  zones; the most relevant sectors in the area; and the main factors to operate successfully in the region, as well as the importance of receiving the best legal and financial advice.

The event, organised in collaboration with the Spanish Official Chamber of Commerce in Tangier, was participated by Ali Achach, Director of the Tétouan Shore business park; Nassime  Gmira, responsible for international cooperation in the APDN (Agency for the Promotion and Development of the North); and Abdellah El Bou, responsible for customs in the Tangier Free Zone.

In addition, Juan Torreguitart, CaixaBank’s Head of International Branch Network; Javier López Rodríguez, representative of the Polytechnic University of Madrid in Morocco; and Jorge Sánchez Seijas, representative of Suardiaz in Morocco, which is a company within maritime sector, shared with the attendees their experience in their respective companies in Morocco.

This conference is part of the discussion programme "Le Cercle", which was created by CaixaBank as a way to strengthen networking between the Spanish and Moroccan business world. Since establishing this initiative in 2017, CaixaBank has promoted more than a dozen discussions focused on diverse topics such as legal certainty and arbitration, energy efficiency, Moroccan currency, Moroccan taxation, specialised financing products for managing accounts payable and receivables, and much more.

With the "Le Cercle" programme, CaixaBank has developed its role as a benchmark bank for projects and investments consultancy, assessment and monitoring between Spain and Morocco. The bank provides services and financing, mostly to Spanish companies, although large international and Moroccan companies are not to be excluded, through a wide range of solutions and services for foreign trade transactions.

10 years of the CaixaBank branch in Morocco

This year, CaixaBank is celebrating the tenth anniversary of its banking licence in Morocco. It currently has three branches in the country – Casablanca, Tangier and Agadir – from which it offers foreign trade, business banking and corporate banking services, both to Spanish companies already established in the country or looking to enter the Moroccan market, and to Moroccan and multinational corporations.

According to ICEX data, Morocco is a natural partner for Spain due to its geographic proximity. All exports and investments between Spain and Morocco already amount to 15% of the Moroccan GDP. At April 2019, Morocco is Spain's eighth client and Spain is the African country's leading provider, with a 34.3% share, following France.

In 2018, CaixaBank received the 'Africanity Trophy' for the support that the company provides to commercial development, economic invigoration and wealth generation in Africa.

CaixaBank has international branches in Morocco, Poland, the United Kingdom, Germany and France. It also has 18 representation branches spread across the five continents, from which it accompanies multinational enterprises with subsidiaries in Spain, as well as Spanish companies with projects in those jurisdictions.

Furthermore, CaixaBank has agreements in place with international banks, making it easier for companies and individuals from any country in the world to engage in international transactions and foreign trade. Conversely, it has a 9.92% stake in the Austrian entity Esrte Bank, and fully owns Portugal's Banco BPI. 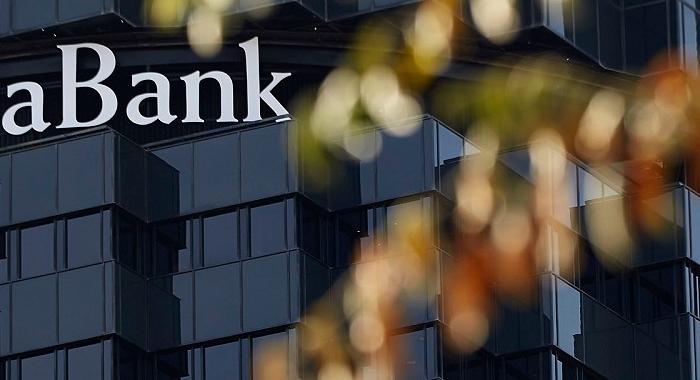 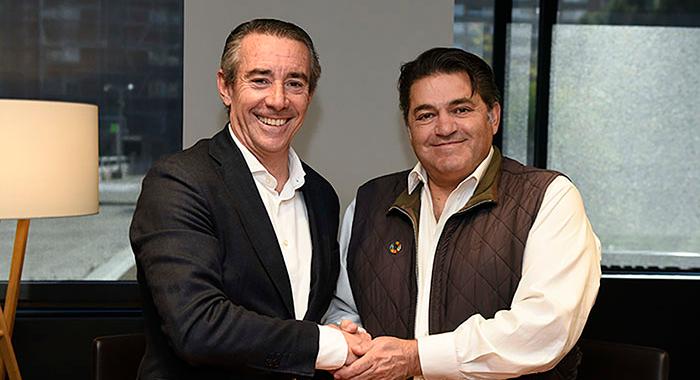 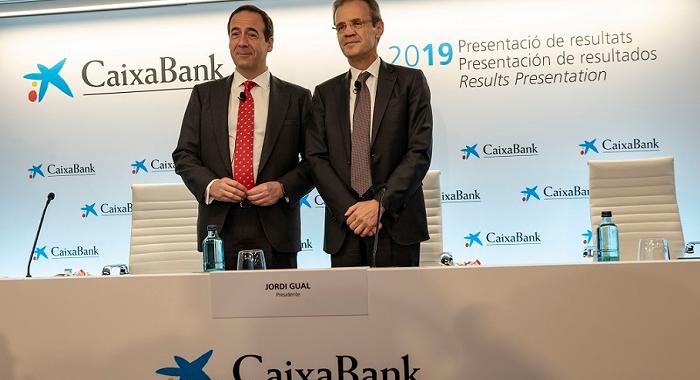