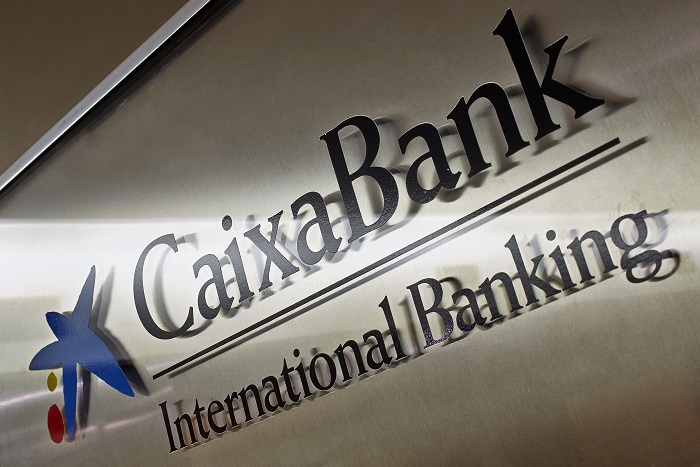 • Since late 2018, the bank has participated in ESG financing operations in France totalling over €800 million.

• In two years, the CaixaBank Paris branch has increased its activity and long-term commitment to the country as a result of obtaining the banking licence, which provides further proximity to customers, greater agility in banking operations and a larger contribution to the French economy.

In 2020 CaixaBank's branch in France will have been operating and consolidating itself in the ESG financing sector for two years, with operations totalling over €800 million. Among these operations, particularly noteworthy are those carried out with companies engaged in environmental services, such as the Suez Group, and with construction, energy and concession companies, such as the Eiffage Group, becoming a Spanish banking partner of reference for companies in France.

The French branch has been especially active between 2018 and 2020 in the field of renewable energy projects financed in the Project Finance modality. Among the more relevant operations, the participation of CaixaBank as the only non-French entity in the largest financing operation in the onshore wind sector in France in 2019, awarded to the Canadian IPP Boralex; the financing of the Saint Nazaire offshore wind farm (first operation in the sector in the country); and the refinancing of the Julia/Sonnedix photovoltaic portfolio stand out.

These operations are the result of the bank's strategy to grow in the financing sector following sustainability criteria as per the priorities established in CaixaBank's 2019-2021 Strategic Plan.

Beyond the financing activity following ESG criteria, the branch has also confirmed its strong commitment to the country and to investment in critical sectors, such as those of infrastructure (optic fibre and motorways), railways and commercial aviation. In its two years of operation, the total amount of financing granted in France totals €2.6 billion.

CaixaBank obtained its branch license in France in 2018, through which the bank offers foreign trade and corporate banking services to Spanish companies operating and with interest in France, as well as to multinational corporations and French businesses with interests in the country.

In these two years, the CaixaBank branch in Paris has trebled its staff and increased its activity and long-term commitment to the country as a result of obtaining the banking licence and the togetherness of a highly qualified team, which provides further proximity to customers, greater agility in banking operations and a larger contribution to the French economy.

France has consolidated itself as the main trade partner for Spanish companies. In the last edition of the CaixaBank Index for Business Internationalisation (ICIE 2019), France has taken the UK's top position in the ranking, which allows the classification of countries based on their potential for Spanish companies, that is, how attractive each international market is from a Spanish point of view.

With 84 points from a total of 100, France holds first place in the world, standing out for its commercial appeal for Spanish companies (95.5 points), its facility to operate (85.8 points), its accessibility (79.7 points) and its financial and innovation environment (74.2 points).

Spain and France are united by time-honoured economic, commercial, cultural and political traditions. According to ICEX data, France is still Spain's first customer in the world. In 2019, Spanish exports to France totalled €43.9 billion, which is 15% of the country’s total. As a supplier, France holds second place, behind Germany. Last year, imports stood at €33.4 billion, representing 11% of the total.

CaixaBank is showing its commitment to sustainable financing. Through its initiatives, the bank is supporting environmentally friendly initiatives and projects that contribute to preventing, mitigating and fighting against climate change and help in the transition to a low-carbon economy.

The bank, chaired by Jordi Gual and whose chief executive officer is Gonzalo Gortázar, stands out for its implementation of responsible investment principles and commitment to sustainable investing as a strategy to manage the overall risks and generate long-term sustainable yields.

CaixaBank is positioned as one of the leading banks in sustainable financing. In 2019, it became the first bank on the IBEX35 to issue a social bond to support the United Nations Sustainable Development Goals (SDG). In addition, in July 2020 it issued a new social bond for €1 billion to curb the effects of COVID-19 by funding SMEs and micro-enterprises located in Spain's most disadvantaged areas. 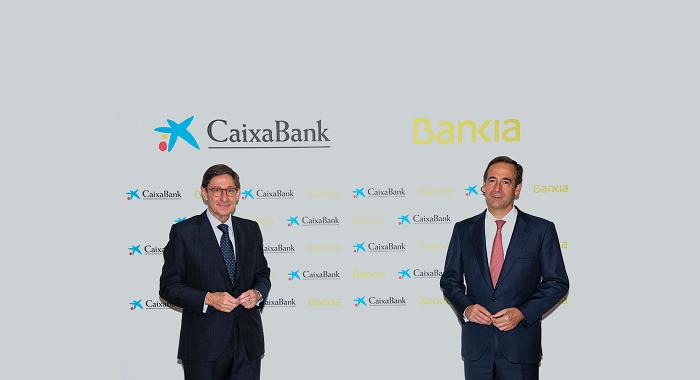 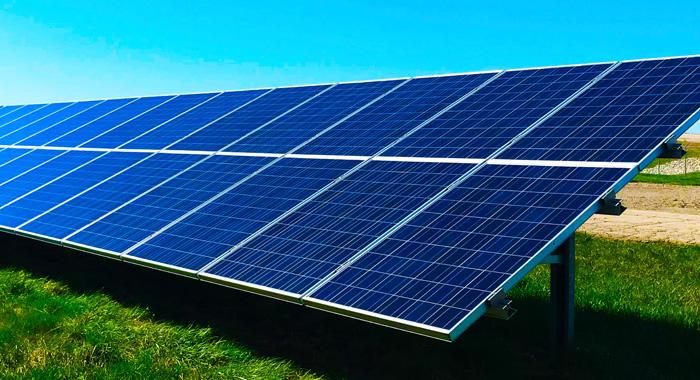